All 4 UK TV review: Feel Good | VODzilla.co | Where to watch online in UK

A comedian playing themselves in a comedy-drama can either be a brilliant (One Mississippi) or dreadful (Flaked) idea. In the case of Feel Good, Channel 4’s new series from Mae Martin, it’s an idea that you’ll binge all six episodes of without even realising.

The Canadian comedian plays, well, a Canadian comedian who is scruffing around London clubs until she meets George (Charlotte Ritchie) and finds herself head over heels in a new relationship. Three months later, and the show takes us past the typical rom-com phase to explore the next, often unseen stage: the awkward moment when real life can’t be ignored. Out comes the baggage – specifically, the fact that Mae is a recovering addict.

Should she find a narcotics anonymous group to help? As far as Mae’s concerned, she doesn’t need to. After all, she has George. And so the stage is set for a probing exploration of addiction but also communication about addiction – this is a show that understands the nuances of dependency, both when it comes to substances and people.

Where Mae’s approach to love might destine their relationship for failure, though, Feel Good’s brilliance is that it captures the sincere connection between its two leads – a connection so sincere that it sweeps George off her feet, even though she’s never dated another woman before. Her struggle to tell her friends about her sexuality is as much as obstacle for the duo to overcome as Mae’s addictive behaviour, and both of them are primarily guilty for nothing more than loving intensely and unquestioningly.

What follows is a wonderfully heartfelt and often uplifting tale of a toxic bond, one that’s supported by other toxic relationships – including the scene-stealing Sophie Thompson as Mae’s hyperactive sponsor (whose secret to avoiding drugs is becoming unhealthily busy) and a hilarious Lisa Kudrow as Mae’s video-phoning mother.

But the show undoubtedly belongs to Martin and Ritchie, who are superbly genuine as the two honest, flawed, complex women. Martin’s bewildered, fast-talking nervousness is at once awkward and endearing, with the script (co-written by her and Joe Hampson) clearly ringing close to home. Ritchie, meanwhile, brings a wounded, insecure depth to George, who smilingly tolerates her so-called friends and, in one jaw-dropping scene involving a table, finds herself being nursed by the person who is usually dependent on her.

While they try to work out the healthy balance of their personalities within their fledgling romance, they also have to deal with sex and other intimate issues – and it’s that ability to always situate everything within this wider context that brings an uplifting note to the often melancholic moments. After the swoonsome opening montage, Ally Pankiw directs each scene with a free-flowing naturalism. That allows the pair to stuff each scene with an increasing number of jokes, while highlighting their bumbling, believable chemistry, which holds them beautifully together, while still making the simple act of rummaging through someone else’s coat pockets a heart-stopping question about where things might go next.

The result is a feel-good but enjoyably raw three-hour rush that finds multiple meanings in the programme’s deceptively simple title, and leaves you wanting a second season immediately.

Feel Good is available on All 4. 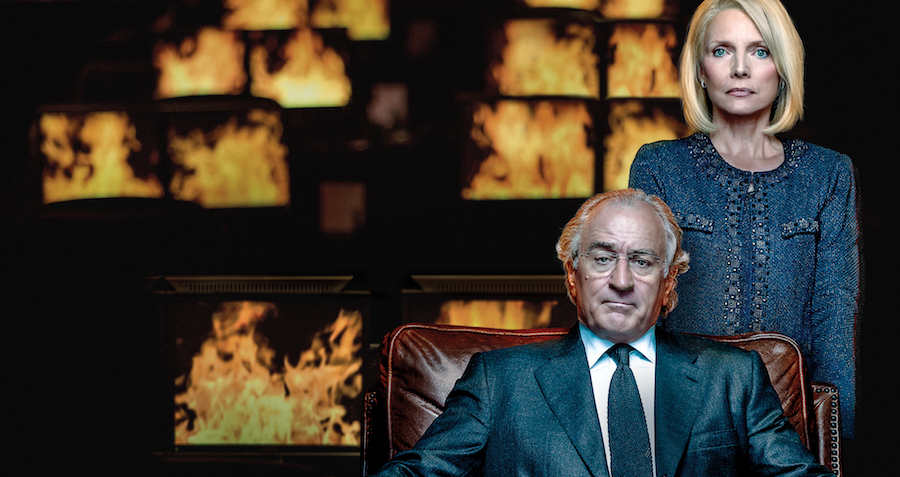 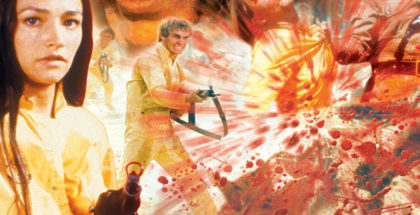 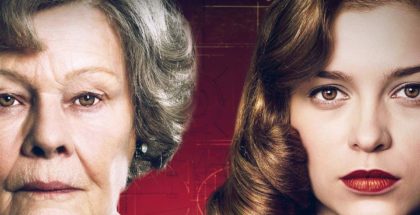 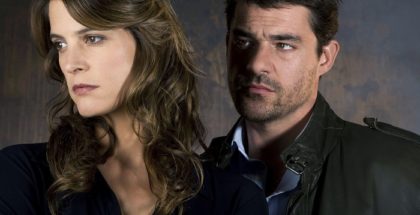