Justin Lin's The Stand Off heads to Netflix | VODzilla.co | Where to watch online in UK

Justin Lin’s The Stand Off heads to Netflix

Justin Lin is heading to Netflix. The Star Trek Beyond and Fast & Furious director will helm Netflix’s newest original film, The Stand Off, reports Deadline.

The period drama, which is written by Mark “Black Swan” Heyman, is set in 1969, when the LAPD’s newly formed SWAT team is sent on its first major operation: raising the Los Angeles HQ of the Black Panther Party, the revolutionary group formed to protect African Americans from police acts of brutality. The clash will be seen from both sides of the face-off, giving a dual perspective on an event that still has ramifications today.

Heyman first created the project, notes Deadline, with Perfect Storm Entertainment’s Mary Lee overseeing, and the movie was developed with Lin in mind to direct. Lin and Heyman chose to partner with Netflix for the movie, despite multiple bids from other studios. The result is another high-profile addition to the streaming giant’s slate of feature films, which already includes Brad Pitt’s War Machine and David Ayer’s Bright, starring Will Smith. Indeed, the agreement follows the hiring of Scott Stuber to head up Netflix’s feature film development arm, marking the VOD service’s growing ambition and clout. The former Universal exec reportedly help to close out the deal. 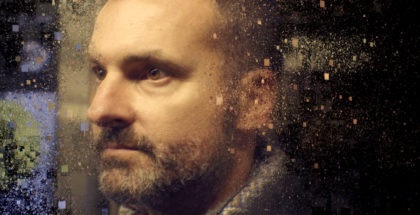 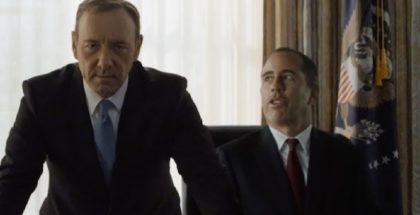 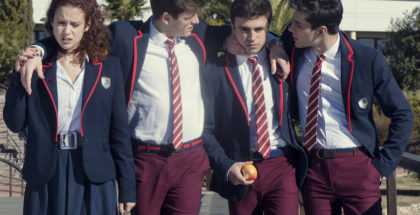 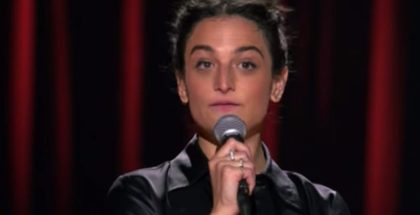