Amazon's Gleason arrives in UK cinemas | VODzilla.co | Where to watch online in UK 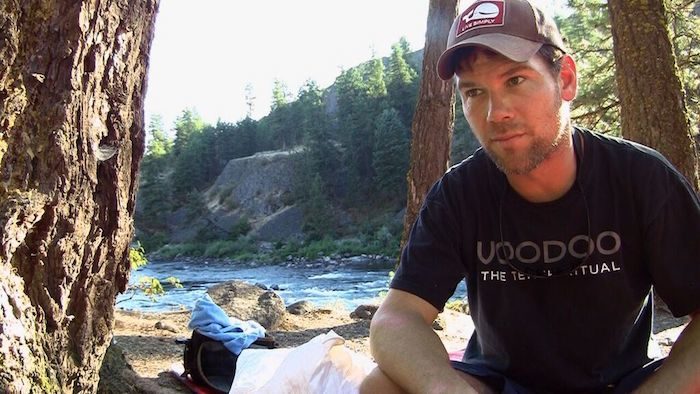 This year saw Amazon win three Academy Awards for Manchester by the Sea and The Salesman, two films it picked up on the festival circuit for US release. Now, on the same day as Asghar Farhadi’s drama arrives on British screens, another of Amazon’s hot acquisitions has also arrived in UK cinemas: footballing documentary Gleason.

The movie, which is directed by Clay Tweel (Finders Keepers, Print the Legend), follows former American football star Steve Gleason as he is diagnosed with Motor Neurone Disease at the age of 34 and learns that his wife is pregnant with their first child.

Determined to live his remaining years to its fullest, Steve goes on an expedition to Alaska, creates a foundation to help other ALS (MND) patients, repairs a rocky relationship with his father and embraces new technologies to help compensate for his deteriorating physical abilities — all with Michel’s unwavering support. Brimming with humour and heart, the documentary is a portrait of a man who battles overwhelming adversity to find his true purpose in life.

The film premiered at Sundance 2016, where it was nominated for the Documentary Grand Jury Prize. The streaming giant swiftly swooped to snap up the exclusive rights. In the UK, the movie has been acquired by Arrow Films, who are distributing it in theatres nationwide today, following its premiere at the BFI London Film Festival last year. While Amazon may only be on the poster here, though, it won’t be long until the movie arrives online too: Gleason will be available on VOD from 24th April.

Justin Lin’s The Stand Off heads to Netflix 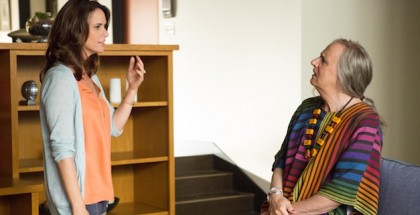 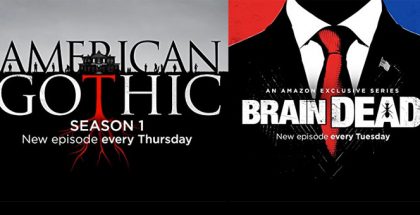 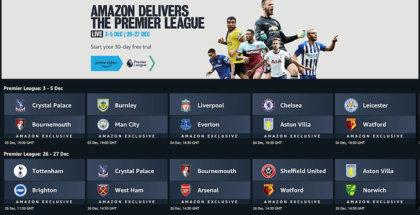