Joss Whedon's In Your Eyes gets global VOD release | VODzilla.co | Where to watch online in UK

Joss Whedon’s In Your Eyes gets global VOD release

Joss Whedon’s latest film has been given a global VOD release.

In Your Eyes, written by Whedon and directed by Brin Hill, premiered at the Tribeca Film Festival in New York last night. For those in the rest of America, let alone the world, that doesn’t really mean very much: it can be months, years, until a film finds distribution following a festival. Many fail to get any kind of release at all.

Now, though, video on-demand is changing that. Geoff Marslett’s Mars, a sci-fi gem that was shown at the London Film Festival in 2010, was finally released on Vimeo this year – which we highly recommend seeing. Adore, a ripe-as-brown-bananas romantic drama starring Robin Wright Penn, landed on iTunes the morning after its 2013 LFF premiere. In Bloom, a fantastic coming-of-age tale, opened the Birds Eye View Film Festival in the UK last month and enjoyed a simultaneous online premiere, ahead of a cinema release in a couple of weeks.

For smaller films, though, negotiating distribution can be difficult: companies don’t like to release things theatrically if they have already been made available elsewhere. In response, the UK’s Raindance Film Festival recently launched its own VOD service to offer indie titles a chance to find an audience.

Now, Whedon is taking a similar route, going directly to Vimeo On Demand with his production company, Bellwether Pictures, who also produced his Shakespeare adaptation, Much Ado About Nothing.

The Buffy the Vampire Slayer and Firefly creator appeared in a video message after the Tribeca screening. “It’s a very exciting night for us,” he told the audience, “because it’s not just the première of the film, it is the worldwide release date. Because as of now, In Your Eyes is available on any Internet-capable device at inyoureyesmovie.com, for the thrifty price of $5.”

“This is exciting for us, because we get to explore yet another new form of distribution,” he added. “And get $5.”

The movie stars Michael Stahl-David (Cloverfield) and Zoe Kazan (Ruby Sparks) as a young couple on other sides of the country, who discover they can communicate to each other telepathically – and even see through each other’s eyes.

And here’s the poster: 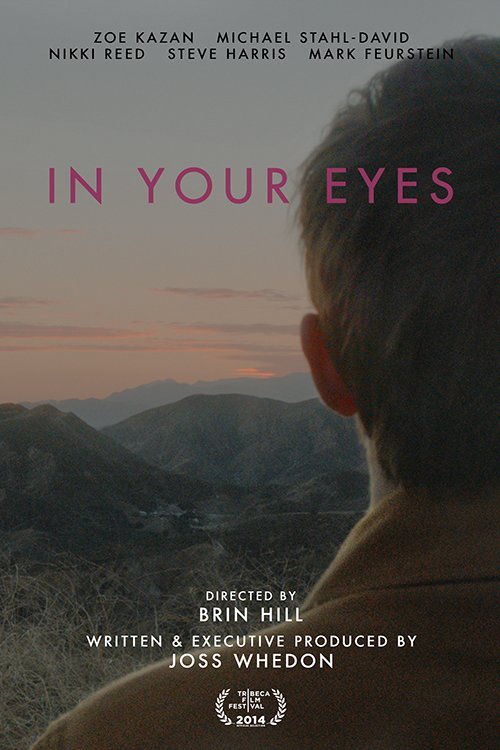 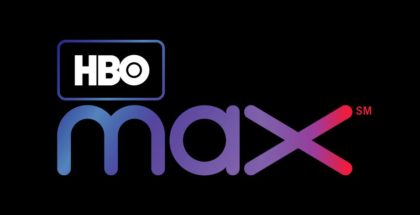 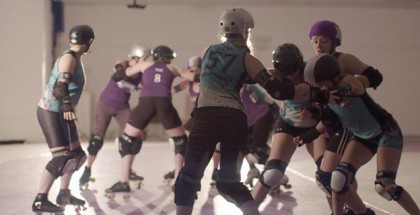