VOD film review: The Reason I Jump | Where to watch online in UK | How to stream legally | When it is available on digital | VODzilla.co 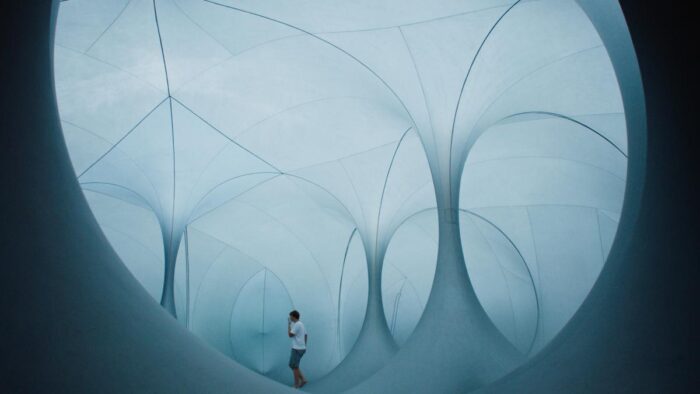 This portrait of people with nonverbal autism is a profound, immersive and compassionate documentary.

One of the best things about film – and, indeed, books – is their ability to put you entirely in somebody else’s shoes. In the case of Naoki Higashida, he did just that with his memoir describing his perception of the world as a non-speaking boy with autism. Written when he was just 13, the bestselling book is given a worthy cinematic adaptation in this remarkable documentary, which manages the same feat of empathy and invention that made the book stand out back in 2013.

Taking its inspiration from Higashida’s insightful writing, it follows five young people around the world with autism – Ben, Emma, Joss, Amrit and Jestina – and uses its source text as a prism through which to understand and share their experiences. We move from frustration at to admiration of the world’s beauty with a structure that feels impressionistic and natural even as it’s meticulously assembled and edited. The colours, visuals and use of a voiceover (reading out the book’s narration) bring together five disparate figures into a rich portrait of autism that challenges preconceptions while finding common ground.

We see how communication can vary from emotional outbursts to beautiful drawings, while some of the most powerful moments in the film are spelled out on a letterboard by Ben and Emma, one patient beat at a time. This is a vivid, tangible portrait of day-to-day life that drills right down to the smallest sensory details, one that works to bridge the gap between autistic and neurotypical perspectives of the world. “I think we can change the conversation around autism by being part of the conversation,” observes Ben. This profound, immersive documentary is hopefully a step towards that.

This review was originally published during the 2020 London Film Festival 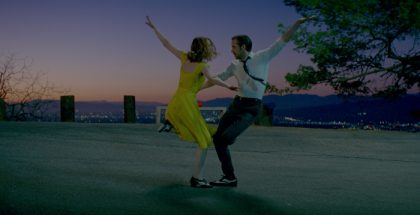 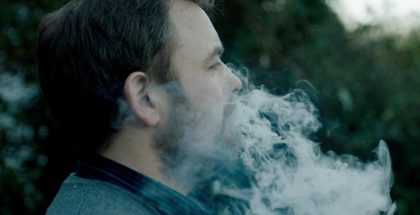 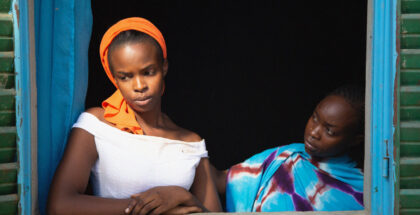