Josh Brolin to star in Amazon's Outer Range | VODzilla.co | Where to watch online in UK

Created by playwright Brian Watkins, Outer Range follows Royal Abbott (Brolin), a Wyoming rancher struggling to hold on to his family and way of life. He must grapple with the Unknown after discovering an unfathomable mystery on his land.

Brolin last appeared on TV back in 2003 for legal drama Mister Sterling, but he has recently been writing and exec-producing a project for Hulu, even as he’s become best known for his feature film work.

He will also exec-produce Outer Range, alongside Watkins and Zev Borow, Heather Rae, and Brad Pitt’s Plan B Entertainment. Indeed, Outer Range is the first project to come out of the overall TV deal Plan B recently inked with Amazon. 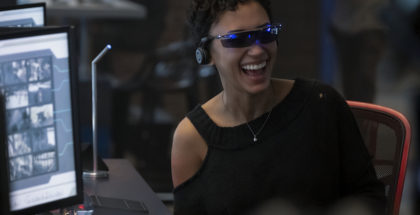