Jennifer Lopez to star in Netflix adaptation of The Cipher | Where to watch online in UK | How to stream legally | When it is available on digital | VODzilla.co

Jennifer Lopez to star in Netflix adaptation of The Cipher

Jennifer Lopez is heading to Netflix for an adaptation of The Cipher.

The novel, published in November, is written by Isabella Maldonado, a graduate of the FBI National Academy in Quantico. It follows FBI agent Nina Guerrero, who finds herself drawn into a serial killer’s case after he strategically posts complex codes and riddles online corresponding to recent murders to lure her into a cat and mouse chase.

Netflix has optioned the book for a feature, with Lopez on board to star. She will also producer, alongside Elaine Goldsmith Thomas and Benny Medina. Maldonado is also on board as an executive producer, alongside Liza Fleissig, Ginger Harris-Dontzin and Catherine Hagedorn.

VOD film review: Helmut Newton: The Bad and The Beautiful 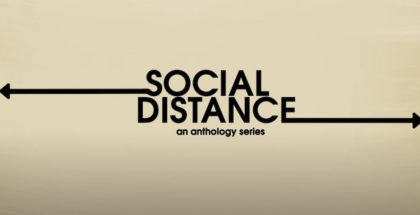