ITVX adds Arrow, Gotham, Smallville to box sets | Where to watch online in UK | How to stream legally | When it is available on digital | VODzilla.co 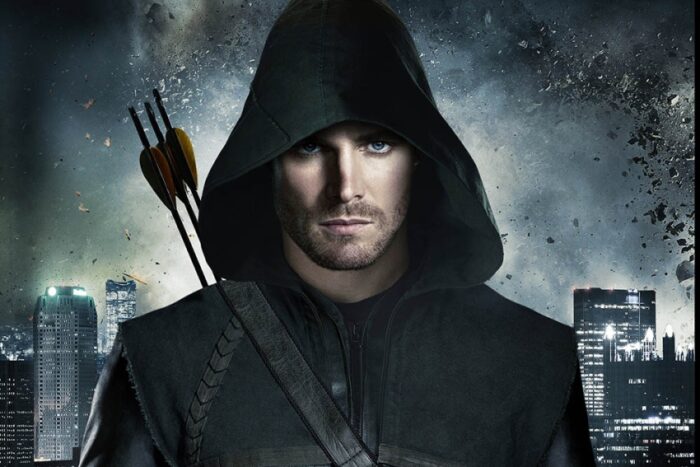 ITV is expanding the box set line-up for new streaming platform ITVX with the acquisition of the rights to Arrow, Gotham, Smallville and more.

The broadcaster launches its revamp of ITV Hub this December and has inked a new deal with Warner Bros Discovery International Television Distribution to increase its library.

Shows launching on ITVX in late 2022 and early 2023 includes two DC dramas: Arrow, starring Stephen Amell as the titular vigilante superhero, and all five seasons of Gotham, which stars Ben McKenzie as Detective Gordon and David Mazouz as the young Bruce Wayne.

All eight seasons of the ever-popular The Vampire Diaries, starring Nina Dobrev, Paul Wesley, and Ian Somerhalder, will also be added in early 2023, along with all five seasons of spin-off supernatural drama The Originals, starring Joseph Morgan.

All 10 seasons of the DC drama Smallville, starring Tom Welling as a teenaged Clark Kent before he embraces his powers and understands his true calling as Superman, and all 12 seasons of Two and a Half Men, starring Charlie Sheen (Seasons 1 to 8), Jon Cryer, and Ashton Kutcher (Seasons 9 to 12) complete the new additions and will be made available this December.

ITV’s free-to-air platform will officially launch on 8th December and will let viewers stream new programme exclusives, with adverts, for free. It will also include a subscription option for ad-free streaming that will give access to BritBox UK’s library through the ITVX app. For more details, click here.