History Hit: Dan Snow launches history streaming service | Where to watch online in UK | How to stream legally | When it is available on digital | VODzilla.co

Dan Snow’s History Hit podcast network is being developed into an on-demand television service to launch in October 2017.

The subscription platform will stream films of varying lengths featuring in-depth interviews with world experts and historical communicators, as well as giving behind the scenes access to incredible locations, historical events and festivals, alongside traditional 60-minute documentaries.

CEO of History Hit,Tom Clifford said: “Traditional broadcast TV, by the nature of its broad audience, has a challenge when it comes to intelligent content for people with a passion for history. As a channel dedicated to high quality, intelligent programming, we will deliver a level of documentary better suited to our audience – and without the need to chase ratings. We want to take topics and themes and cover them in richer and more comprehensive detail than any TV channel has ever done before.”

History Hit together with Dan have launched a crowdfunding campaign on Indiegogo to increase funding and enable them to produce, commission and licence the highest quality history content possible. The channel will be offering Founder Members early access and discounted subscriptions, as well as a direct influence on the documentaries streamed on the channel.

HistoryHit.TV will stream both new and original documentaries as well as fascinating documentaries from recent years that are no longer available to see elsewhere.

The content will be carefully curated by consulting its Founder Members about the subjects they’d like featured on HistoryHit.TV, as well as conferring with well known historians and sharing the HistoryHit team’s favourite documentaries and subjects on HistoryHit.TV.

Alongside and accompanying the licensed documentaries and new programmes, there will be a range of additional films that will “offer viewers something beyond the traditional 60-minute documentary”.

What your mum watches on Netflix 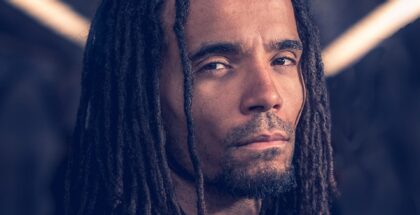 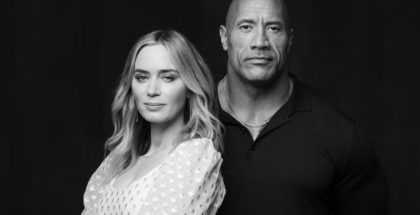