Heart of Stone: Netflix picks up Gal Gadot thriller | Where to watch online in UK | How to stream legally | When it is available on digital | VODzilla.co

Netflix has nabbed the rights to Heart of Stone, a new thriller starring Gal Gadot.

The espionage flick is a female-centre blockbuster that has kept its details largely under wraps. With the ambition to rival the scale of James Bond and Mission: Impossible and with the wonder Woman 1984 star in the leading role, however, its potential as a franchise-starter has made it a hot ticket in streaming circles.

Developed by Skydance Media, it will be directed by Tom Harper, who most recently previously helmed Wild Rose and The Aeronauts. It is written by The Old Guard’s Greg Rucka and Hidden Figures’ Allison Schroeder, with Skydance’ David Ellison, Dana Goldberg and Don Granger producing, alongside Gal Gadot through her Pilot Wave banner with Jaron Varsano, as well as Bonnie Curtis and Julie Lynn.

Skydance brought Gadot on board in December, kicking off a heated auction this January. Now, Netflix has emerged on top with the worldwide rights to the film. It marks a reunion between Gadot and the streaming giant, with her soon to be seen in Red Notice, a Rawson Marshall Thurber-directed heist thriller, alongside Dwayne Johnson and Ryan Reynolds.

The deal follows the big acquisition by Amazon Studios of another Skydance feature, The Tomorrow War starring Chris Pratt. 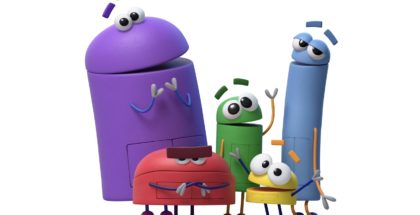