HBO renews Perry Mason for Season 2 | VODzilla.co | Where to watch online in UK 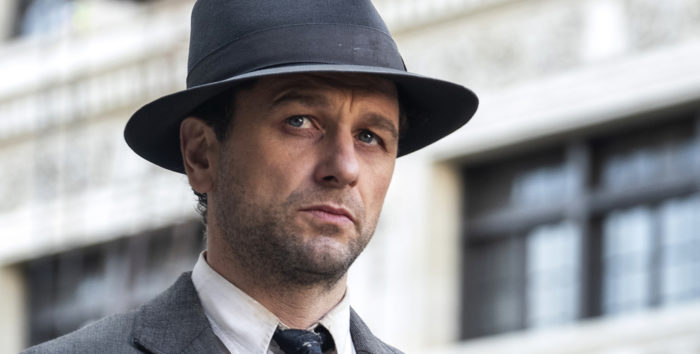 HBO has renewed Perry Mason for a second season.

Based on characters from Erle Stanley Gardner’s novels, HBO’s reimagining of Perry Mason stars Matthew Rhys as the iconic lawyer, haunted by his wartime experiences in France and suffering the effects of a broken marriage.

Season 1 follows Mason in 1932 Los Angeles, before he becomes the household name made famous by Raymond Burr in the CBS TV series from the 1960s. L.A. is booming while the rest of the country recovers from the Great Depression — but a kidnapping gone very wrong leads to Mason exposing a fractured city as he uncovers the truth of the crime.

Co-starring Tatiana Maslany, Shea Whigham, Juliet Rylance, Chris Chalk and John Lithgow, the drama is exec-produced by HBO veteran Tim Van Patten, with Ron Fitzgerald and Rolin Jones serving as showrunners. Together, they’ve produced something of a hit, with the show debuting as HBO’s most-watched series premiere in almost two years. Now, as the show continues to air on Sky Atlantic in the UK, HBO has confirmed that Perry will return.

“It has been an exciting journey to work with the immensely talented team behind PERRY MASON,” said Francesca Orsi, Executive Vice President, HBO Programming. “Viewers have relished being transported back in time to 1930’s Los Angeles each week, and we are thrilled to welcome the show back for a second season.” 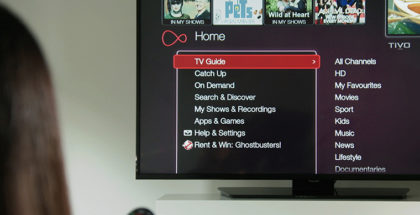 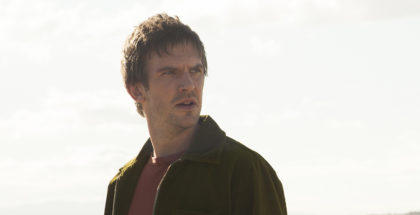 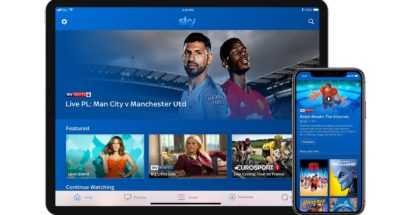 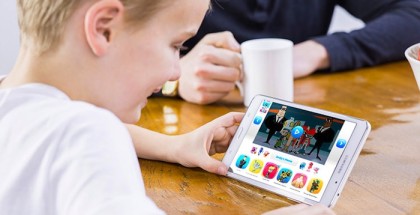