Grace and Frankie to do live table read of Season 7 | Where to watch online in UK | How to stream legally | When it is available on digital | VODzilla.co

Grace and Frankie to do live table read of Season 7

Grace and Frankie may be socially distancing themselves from their BFF right now, but they’re getting back together virtually to do a live table read from Season 7 this week.

Netflix’s comedy stars Jane Fonda and Lily Tomlin as the eponymous two friends, whose lives are turned upside down when they husbands (Martin Sheen, Sam Waterston) reveal they are gay and leave their spouses for each other. First premiering in 2015, it has gone on to become one of Netflix’s most successful comedy series. Created by Friends’ Marta Kauffman and Howard J. Morris, the programme has managed to stand out from the crowd with its focus on older characters.

Nonetheless, the show will reach its conclusion with its seventh season. The end of the show will be a little further off than planned, because production has gone on hiatus during the coronavirus pandemic, but the series will return to our screens this week anyway, with a live online table read. Hosted in aid of the Meals on Wheels relief initiative, the charity event will feature a read of the not-yet-aired Season 7 premiere, titled “The Fallout”.

Following the table read, Kauffman will moderate a live online Q&A with the full cast, including Martin Sheen and Sam Waterston. The only bad news is that the whole thing goes down at 5pm PST, which means it will take place at 1am UK time. For those staying up, it will be streaming on Netflix’s Netflix Is a Joke YouTube channel – and, as we understand it, will also be available on-demand after the event through YouTube. 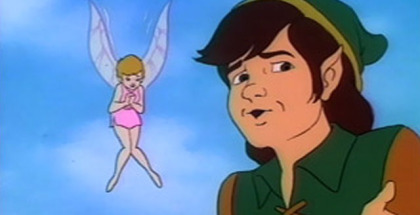