Gina Rodriguez, Zachary Levi to star in Netflix's Spy Kids reboot | Where to watch online in UK | How to stream legally | When it is available on digital | VODzilla.co

The franchise’s original creator and director Robert Rodriguez (Alita: Battle Angel) will write, direct and produce the new film, which will introduce the world to a new family of spies. The film marks Rodriguez’s second family film with Netflix, following the action blockbuster We Can Be Heroes, and will once again see pint-sized heroes step up to the spying plate after their parents are compromised.

When the children of the world’s greatest secret agents unwittingly help a powerful Game Developer unleash a computer virus that gives him control of all technology, they must become spies themselves to save their parents and the world.

Playing the parents will be Gina Rodriguez (Awake, Someone Great, Annihilation) and Zachary Levi (Shazam!, American Underdog, The Marvelous Mrs. Maisel). They’ll be joined by Everly Carganilla (Yes Day, The Chair, The Afterparty) and newcomer Connor Esterson as the two young stars.

Racer Max will co-write the script. David Ellison, Dana Goldberg and Don Granger will produce for Skydance, which will oversee development and production. 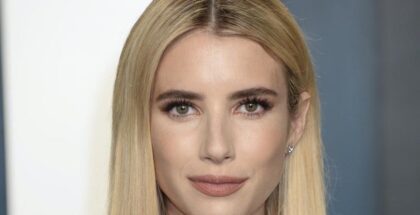