Netflix continues growth despite Disney and Apple competition | VODzilla.co | Where to watch online in UK 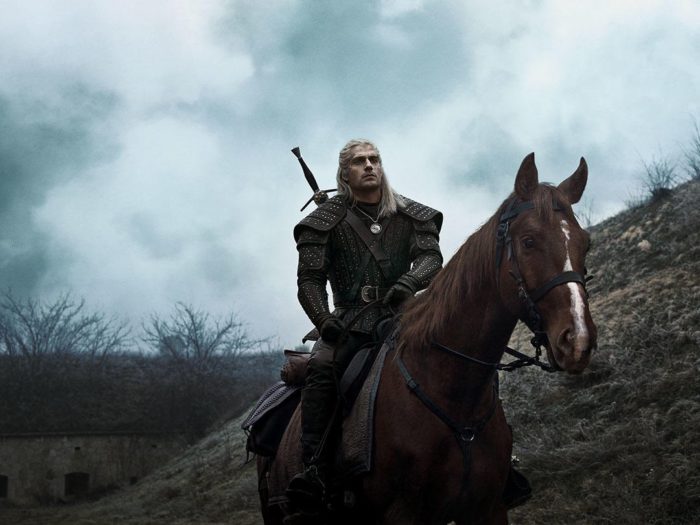 Netflix continued to grow worldwide at the end of 2019 despite new competition from Disney and Apple.

The streaming giant passed the 100 million subscriber mark outside of the US in the final quarter of last year. 8.8 million subscribers were added from October to December 2019, on a pair with the same period in 2018. It is also higher than Netflix’s own forecast of 7.6 million new subscribers. Indeed, while the streaming giant is apparently continuing to grow regardless of the launch of Disney+ and Apple TV+, it is being notably more cautious on its growth projections: it forecasts 7 million additions in the first three months of 2020, down from its record quarterly growth of 9.6 million in 2019.

Dig deeper and you can see that there is some impact from the new rivals: paid net additions in America and Canada totalled 0.55 million in Q4 2019, compared to 1.75 million in Q4 2018, with Netflix’s recent price change not helping. But outside of the USA it has enjoyed record growth in the last quarter, with 167.1 million subscribers now worldwide – a clear indication that Netflix’s future success will rely significantly on its international (non-US) presence. The launch of Season 4 of Money Heist (one of Netflix’s most popular non-English-language originals) is likely to help in the coming months, as well as the return of Spanish thriller Elite, Korean horror Kingdom and Narcos: Mexico.

“As a testament to how our hit content can penetrate the global zeitgeist and influence popular culture, the show’s launch drove up sales of The Witcher books and games around the world, and spawned a viral musical hit,” wrote CEO Reed Hastings to Netflix shareholders.

“Many media companies and tech giants are launching streaming services, reinforcing the major trend of the transition from linear to streaming entertainment. This is happening all over the world and is still in its early stages, leaving ample room for many services to grow as linear TV wanes,” added Hastings.

“We have a big headstart in streaming and will work to build on that by focusing on the same thing we have focused on for the past 22 years – pleasing members. We believe if we do that well, Netflix will continue to prosper.”

Netflix has proven its resilience on a global scale so far, but with Disney+ only launching in some territories. With the House of Mouse arriving in Europe this March, though, time will tell how big a fight Netflix has on its hands. 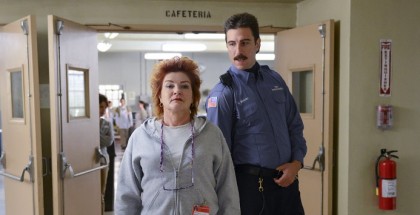 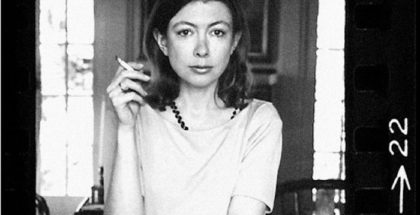 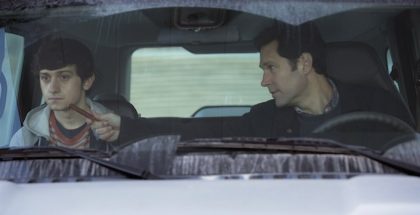