Giancarlo Esposito joins Disney's Stargirl | Where to watch online in UK | How to stream legally | VODzilla.co

The film is based on Jerry Spinelli’s 2011 young adult novel, which introduces us to the eponymous young woman who’s “as magical as the desert sky” and “as mysterious as her own name”. Loved for being different, her story celebrates being true to oneself and the thrill of first love.

Julia Hart is directing the film, from a script by Kristin Hahn. It will follow Leo Borlock, who will find himself falling for Stargirl, “a bright, authentic light who breaks through the sea of teenage confusion”.

Grace VanderWaal will play her, with Graham Verchere co-starring as Leo. Now, the duo have been joined by Esposito as Archie, a palaeontologist and a friend to both Stargirl and Leo. Other cast members include Disney Channel star Karan Brar (Bunk’d), Darby Stanchfield (Scandal), and Maximiliano Hernandez (Captain America: The Winter Soldier) as Kevin, Leo’s best friend, Gloria, Leo’s mom, and local teacher Mr. Rabineau.

The Gotham Group’s Ellen Goldsmith-Vein and Lee Stollman are producing the project in association with Hahn’s Hahnscape Entertainment. Jordan Horowitz is the executive producer.

It is one of several movies in production or advanced development for Disney’s upcoming streaming platform. Both Lady and the Tramp and The Sword in the Stone are lined up for live-action remakes, while other movies include Togo, a period adventure about a dog, and Noelle, a festive flick starring Anna Kendrick as the daughter of Santa Claus. Three Men and a Baby is also set for the remake treatment, while adaptations on the way include a new take on Don Quixote from Billy Ray and Timmy Failure, based on the best-selling detective books, which is being directed by Tom McCarthy.

Filming on Stargirl kicks off this month in New Mexico. 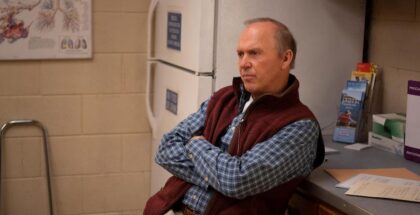 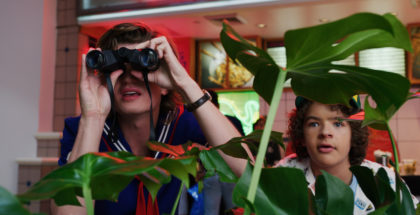