You can fight the demons of this world but what about the ones that aren’t? That’s the intriguing hook behind Ghoul, Netflix’s new horror series.

The three-part show is from the makers of Insidious and Get Out, but it’s far from your average spook-fest: it’s also produced by the makers of Udta Punjab, as Netflix continues its investment in original content from Indian creators. Indeed, the horror arrives hot on the heels of Sacred Games, and joins a number of other upcoming Indian originals, including Crocodile, a young adult murder mystery set in the seaside state of Goa, and Leila, a story of faith that follows a free-thinking woman in search of the daughter she lost upon her arrest years earlier.

Ghoul stars Radhika Apte and Manav Kaul and follows a prisoner who arrives at a remote military interrogation centre and turns the tables on his interrogators, exposing their most shameful secrets. It will premiere worldwide on Netflix on Friday 24th August 2018. Here’s the trailer – or read on below for the series’ atmospheric poster:

Netflix is returning to India this summer for new horror series Ghoul.

From the makers of Insidious, Get Out and ‪Udta Punjab‬, Ghoul follows a prisoner who arrives at a remote military interrogation centre and turns the tables on his interrogators, exposing their most shameful secrets. You can fight the demons of this world, but what about the ones that aren’t?

Simran Sethi, Netflix Director, International Originals says: “Ghoul is a thrilling horror series, both frightening and insightful. Its high production value, a chilling performance from Radhika Apte, and quality writing are sure to scare Indian and global audiences alike.”

Jason Blum of Blumhouse adds: “It has been a great experience working closely with Netflix and our partners at Phantom and Ivanhoe to produce Ghoul. This is Blumhouse’s first foray into the horror genre in India and we’re excited to share this project with horror enthusiasts around the world.”

Vikramaditya Motwane, Phantom Films, comments: “Ghoul is a first in class, edge-of-your-seat horror series – that we are incredibly proud of. This is our second collaboration with Netflix (after Sacred Games) and yet another strong example of commitment towards high quality content.”

The series will premiere worldwide on Netflix on Friday 24th August 2018. A trailer will be released for the programme this week. In the meantime, read on for the series’ atmospheric poster: 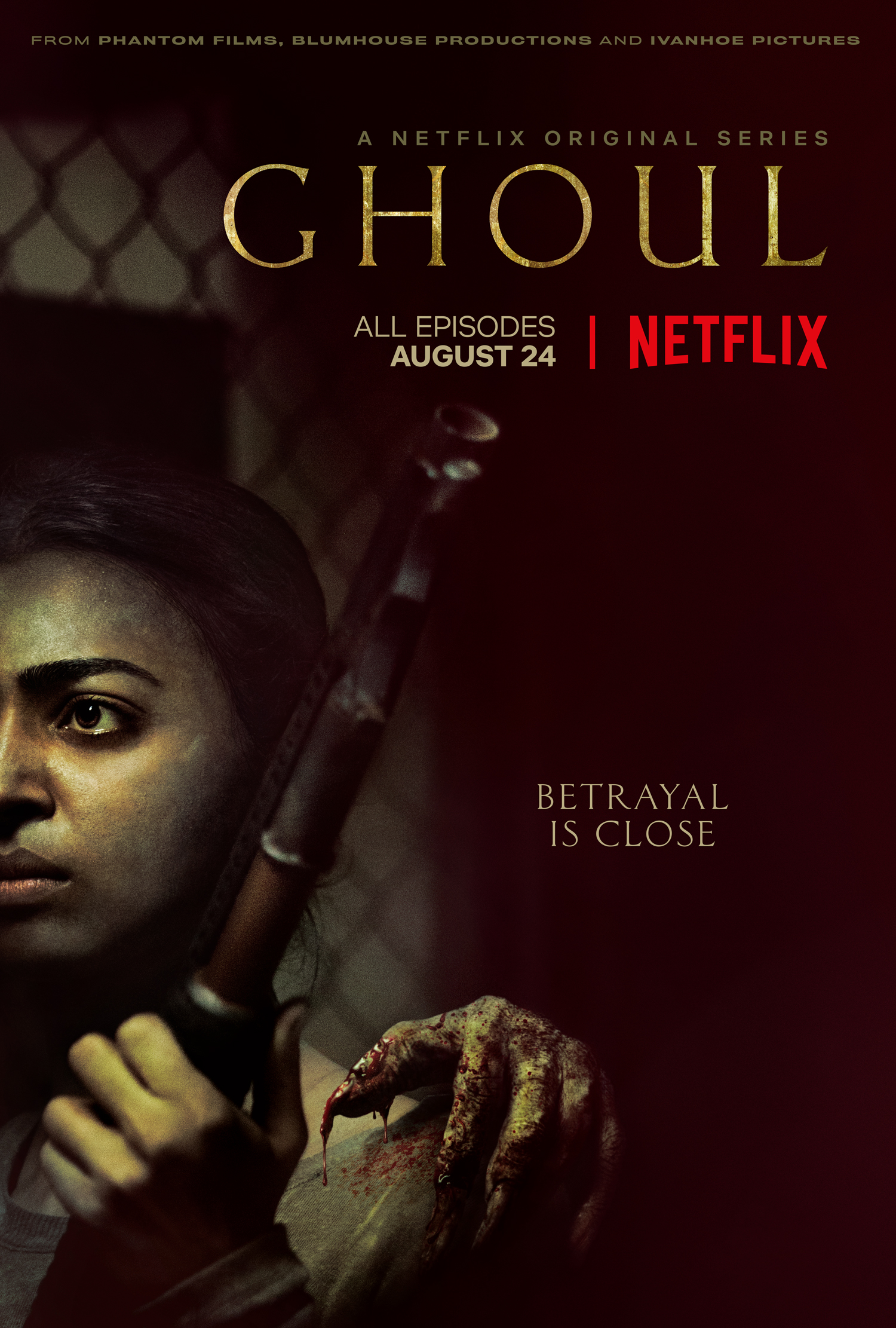 The Ghoul is available on Netflix UK, as part of an £8.99 monthly subscription.

Who Is America? Sacha Baron Cohen returns to Channel 4 with secret undercover US series 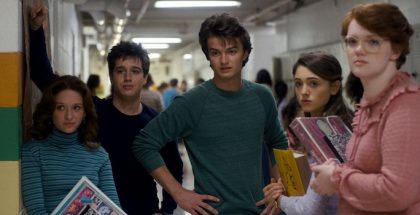 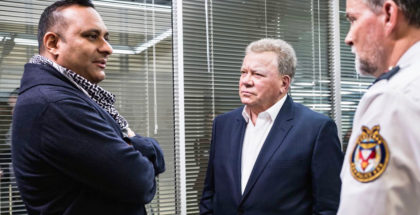 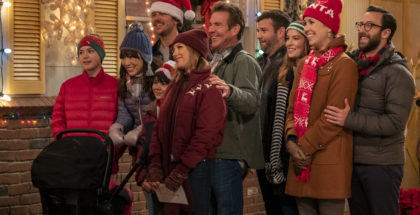