Fox will premiere Outcast on Facebook Live tonight | Where to watch online in UK | How to stream legally | When it is available on digital | VODzilla.co 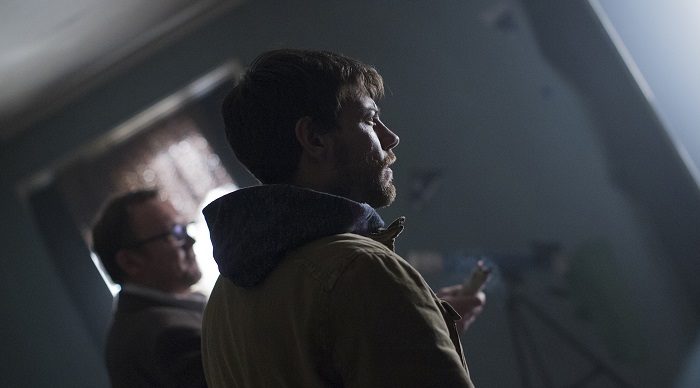 Fox will show the first episode of Outcast exclusively on Facebook Live tonight.

The horror series, which is based on the Skybound/Image comic title by The Walking Dead creator Kirkman and artist Paul Azaceta, starts on FOX UK on Tuesday 7th June at 10pm. Fans who can’t wait until then, though, will be able to see the first episode on Facebook at 9pm on Friday 20th May.

The episode will stream simultaneously in 61 countries, including the UK, Italy, Spain, Poland, South Africa, Germany, Sweden and Turkey – making Fox the first broadcaster in Europe and Africa to launch a TV show on Facebook Live.

The move marks an ongoing push by Facebook to establish its video (and live video) platform as a serious challenger to YouTube – and of pay TV networks increasingly embracing digital video as a means to reach new audiences. Earlier this month, BT Sport announced it would stream the Champions League final live on YouTube and NFL will be streaming matches live on Twitter next season.

Outcast follows Kyle (Patrick Fugit), a man who has been plagued by demonic possession all his life. Now, with the help of Reverend Anderson (Philip Glenister), he will embark on a journey to find answers to obtain a normal life.

When the show is broadcast in June, it will be available on pay TV services Sky, Virgin Media, TalkTalk TV and, in Ireland, UPC. Non-pay TV customers can watch the show live and on demand on NOW, Sky’s contract-free VOD service, which costs £6.99 a month. For more information, click here or head to Fox’s Facebook page to tune in live tonight.

FilmDoo lines up new releases from Israel and Czech Republic 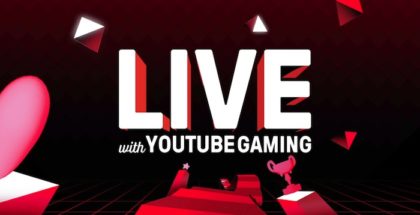 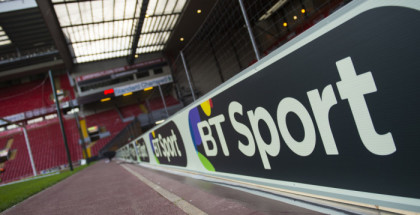