Failsafe: Michael B. Jordan reunites with Black Panther writer for Netflix film | Where to watch online in UK | How to stream legally | When it is available on digital | VODzilla.co

Jordan, the powerhouse star of Creed and Fruitvale Station, stole scenes as Black Panther’s villainous Killmonger. The prospect of him reuniting with the co-writer of Marvel’s groundbreaking superhero blockbuster, then, is certainly one to savour. Indeed, Netflix had to bid hard at auction to win the rights to Failsafe against tough competition, with the resulting deal reportedly in the seven-figure region.

The movie is based on the Vault Comics title by F.J. Desanto and Todd Farmer and will be adapted by Cole. It follows John Ravane, a hunter famous for tracking and executing nanotech-enhanced insurgents. 10 years on from killing the last one, in a showdown that included the kidnap of his daughter, he discovers that sleeper agents across the USA are being activated – exposing a web of corruption.

Jordan will produce with Alana Mayo, via their Outlier Society Productions banner, alongside Desanto. The actor will wait until the script comes in, though, before he decides whether to play the lead role.

Trailer: Michelle Wolf’s The Break lands on Netflix this month

Signature and FrightFest team up for new FrightFest Presents partnership 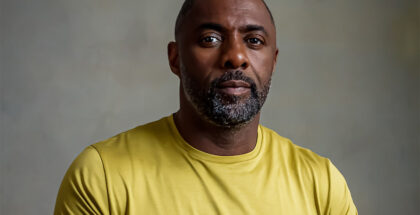 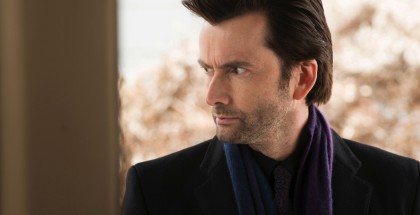 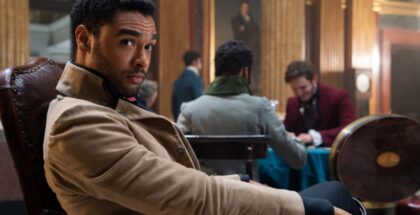