Watch: First teaser for Netflix's Entergalactic | Where to watch online in UK | How to stream legally | When it is available on digital | VODzilla.co

Netflix has unveiled the first teaser, and voice cast, for animated series Entergalactic – and it’s looking impressive on all counts.

The adult animated music series is based on Kid Cudi’s upcoming album of the same name and follows a young man on his journey to discover love. Set in New York City, the series stars Scott “Kid Cudi” Mescudi as Jabari, a charming, streetwear-clad artist on the cusp of real success. After a chance run-in with his cool new photographer neighbor, Meadow (Love Life’s Jessica Williams), Jabari has to figure out whether he can make space for love in his life.

The series will premiere this autumn. Here’s the video:

The adult animated series will showcase music from the new album, which follows a young man on his journey to discover love.

Barris (Black-ish, Girls’ Trip) will executive produce the series under his production company, Khalabo Ink Society. Barris has an overall deal with Netflix. 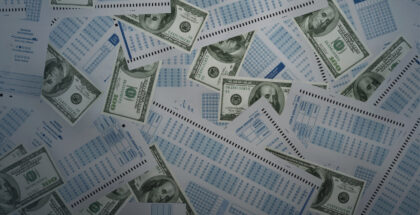