Competition: Win a free movie rental from The Horror Show's scarily big line-up! | VODzilla.co | Where to watch online in UK | How to stream

Stuck for something spooky to watch tonight? We’ve teamed up The Horror Show to give away a free movie rental to three lucky winners!

One of our favourite things about horror is its universal power to scare. Whatever the budget, whatever the language, horror movies always have the potential to freak you the hell out. But with Netflix, blinkbox and others flagging up the big, commercial titles, it can be hard to find those smaller, unexpected scares – the ones that still keep you up at night a week after watching them.

Which is why we’re terrifyingly fond of The Horror Show, a video on-demand site dedicated to horror. Curated by fans, it’s a hive of smaller, independent shocks, quite a few of which are unavailable anywhere else in the UK.

After signing deals with Safecracker Pictures and High Fliers Films, The Horror Show have brought in a bucket load of fresh blood just in time for Halloween – 10 new films, to be exact.

To celebrate, we’re holding a competition to win a free rental from the site’s scarily big line-up – just the thing if you’re looking for a scary movie to stream on Halloween.

To win, simply RT this tweet – or, if you’re not on Twitter, email competition@vodzilla.co with the answer to this insultingly easy question:

Who directed Night of the Living Dead?
A. George A. Romero
B. Archbishop Oscar Romero
C. Edgar Wright

The deadline is 6pm today, when we will pick the winners and send them their free rental.

To whet your appetite for all the spooky things you could stream, here are some of The Horror Show’s latest on-demand titles: 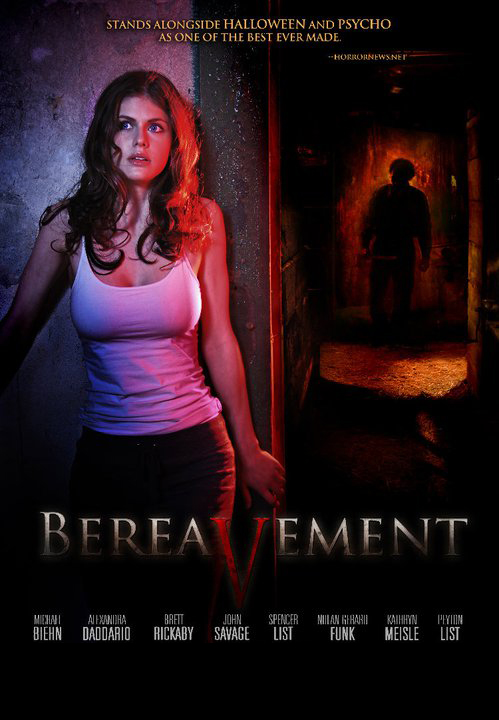 Ever wondered what happened to Hicks from Alien? Michael Biehn’s been in a lot of stuff over the years – and directed a couple to boot – but in 2010, he teamed up with Alexandra Daddario (of the Texas Chainsaw remake) to star in Bereavement. Steven Mena’s prequel to Malevolence, it tells the horrific story of a six year old boy, Martin Bristol, who is kidnapped from the swing in his garden and forced to witness a string of brutal killings. Bring a strong stomach with you.

In A Dark Place 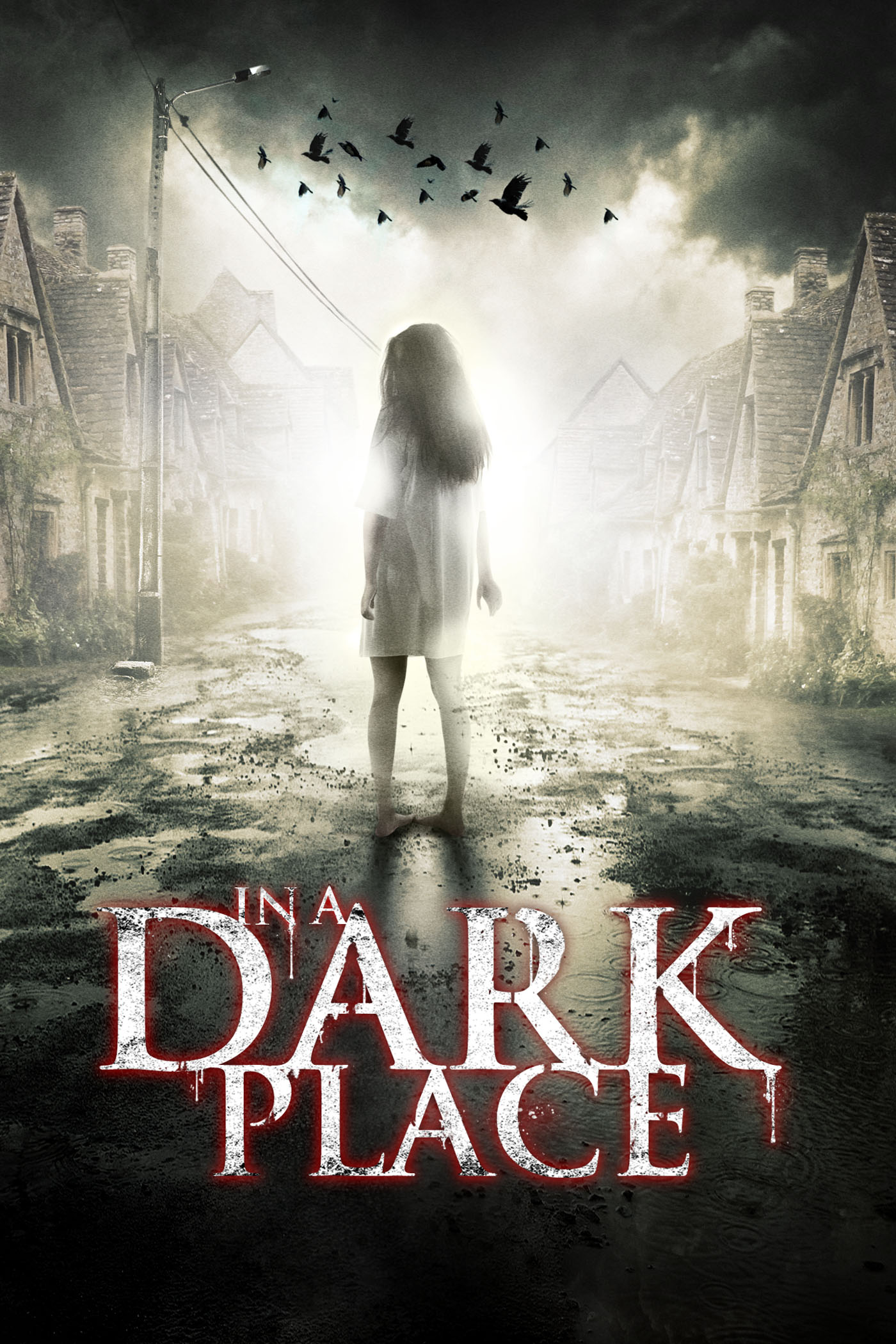 The Turn of the Screw is one of the most terrifying stories ever written. But while The Innocents is re-released in UK cinemas, this newer version tiptoes onto The Horror Show. Leelee Sobieski plays the teacher hired to help two young children<, who are still being watched over by their former governess. 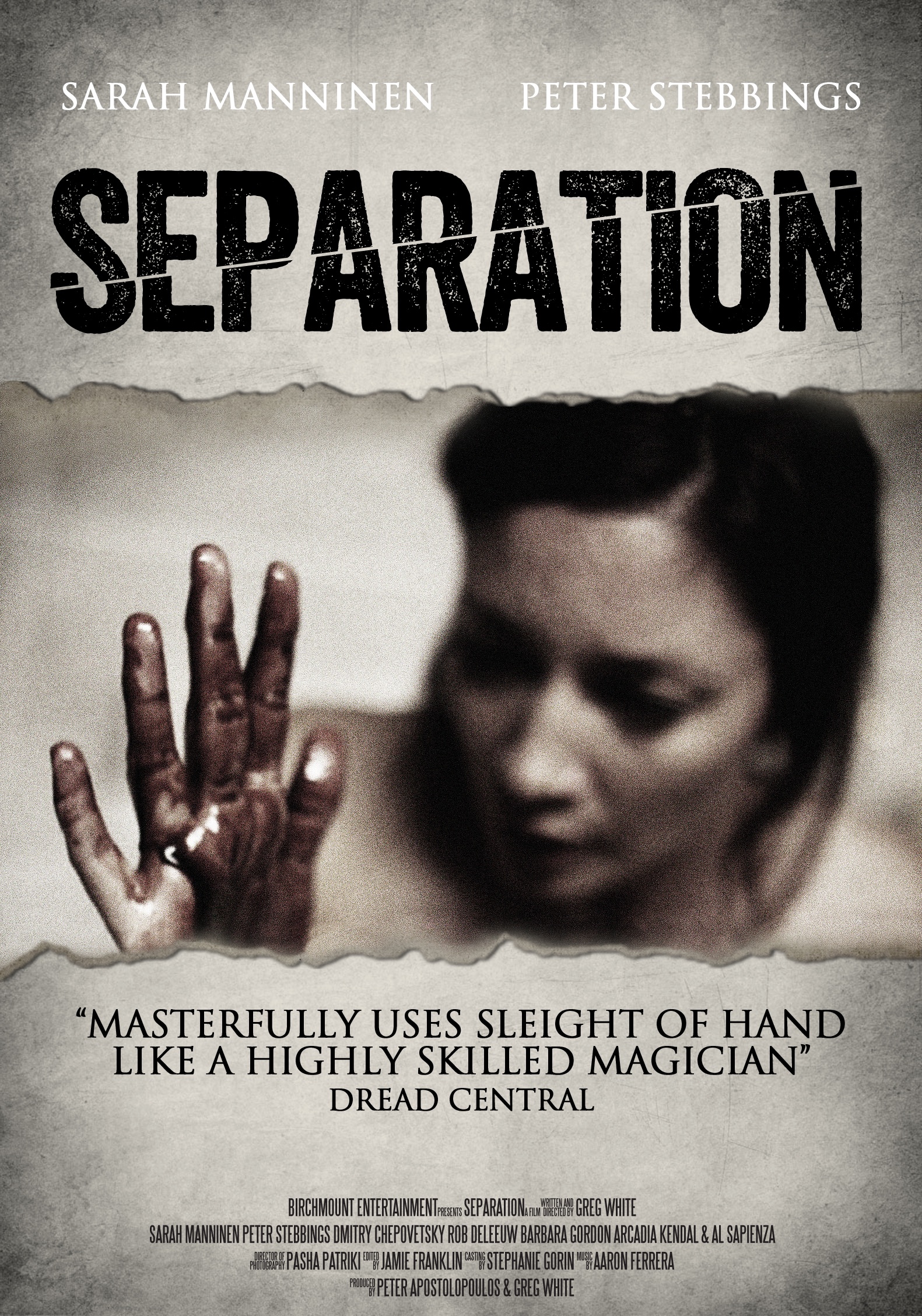 A UK exclusive to The Horror Show, Greg White’s thriller sees a young couple move into a small town – only to find themselves under the threat of a mysterious neighbour. Starring Peter Stebbing – of K-19: The Widowmaker, Immortals and The Borgias – this is one to watch if you never want to speak to the people next door again. 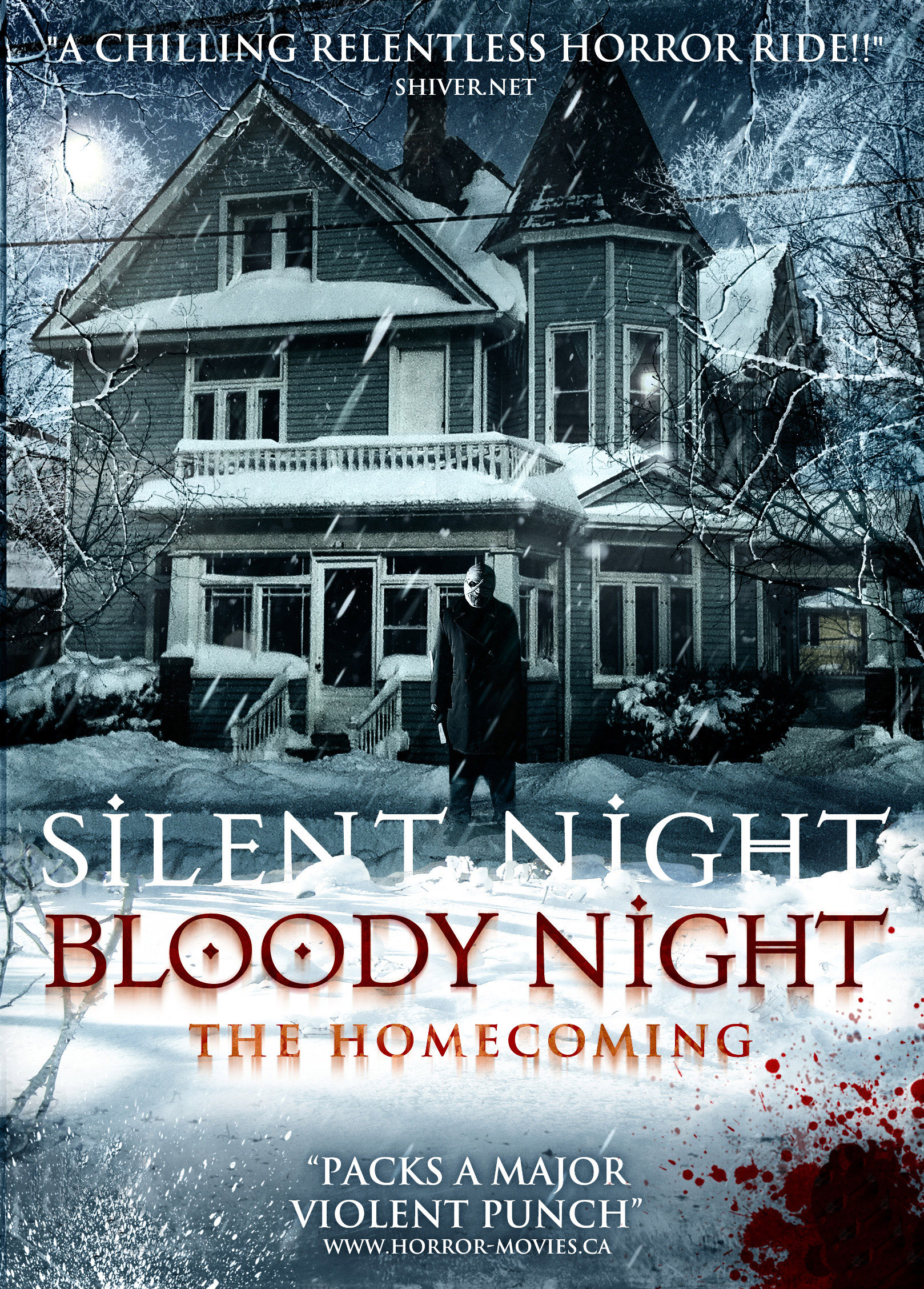 An unofficial remake of the 1972, erm, “classic”, James Plumb’s thriller sees Jeffrey move into the abandoned house of his rich granddad, Wilfred Butler, who killed himself. And of course, when we say “abandoned”, we mean “inhabited by a crazed axe murderer”. 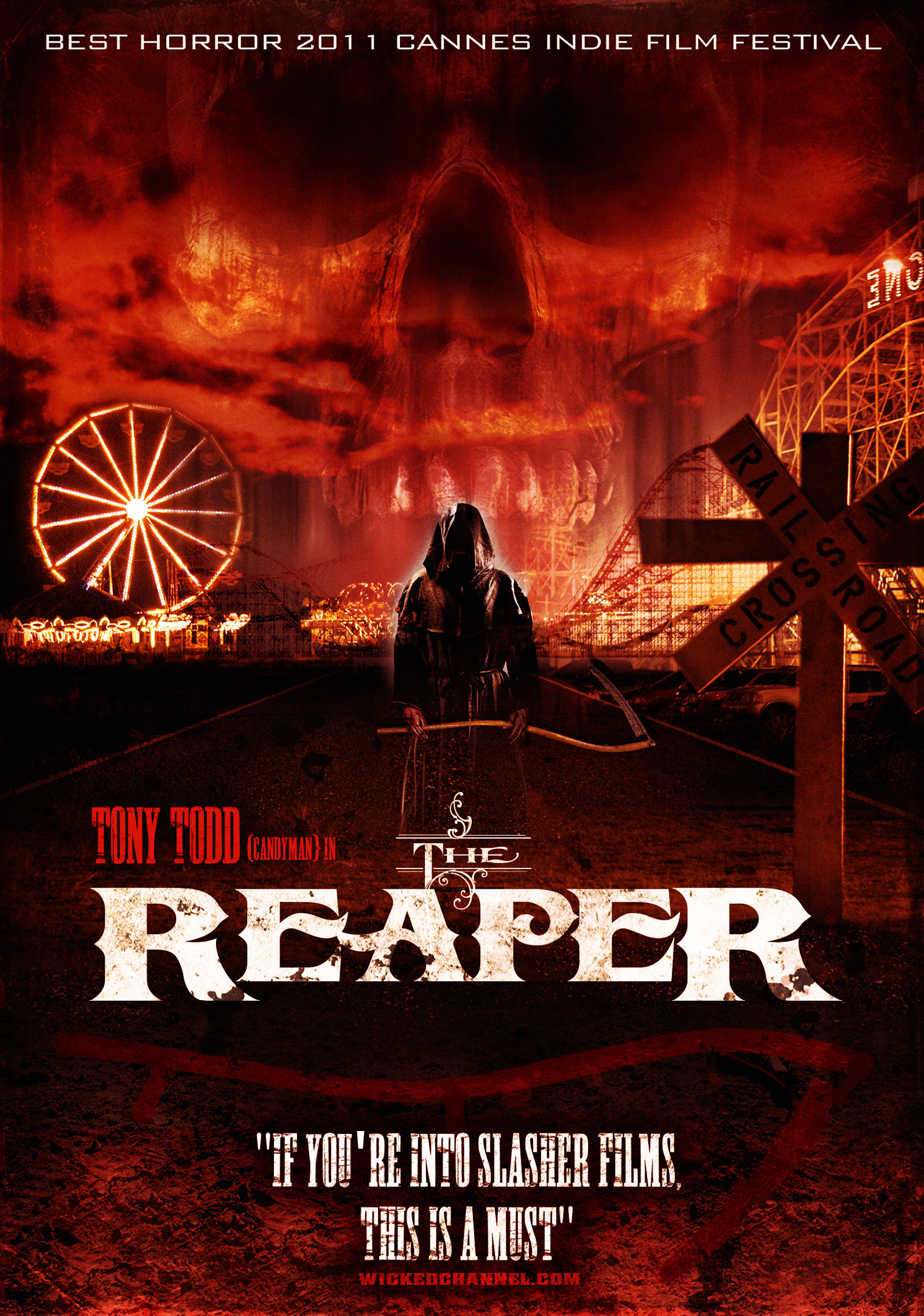 Tony “Candyman” Todd returns to the screen but this time, he’s the one have the (ahem) sweet bejeesus scared out of him as he faces Railroad Jack, a desert killer with a carnival of death in store. Solid slashing fun.

Other newly released titles on the site include:

For more information, visit http://www.thehorrorshow.tv – and make sure you keep the lights on. 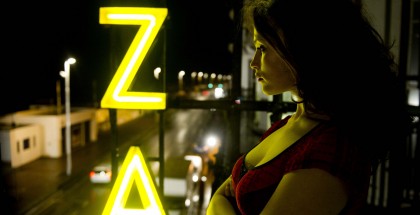 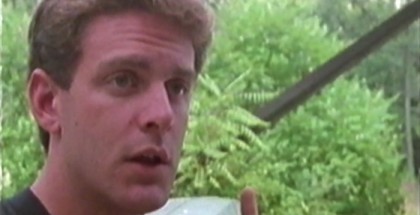 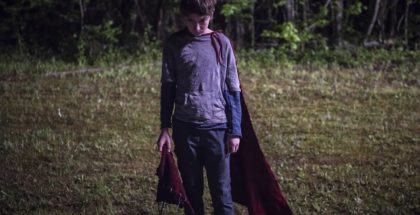 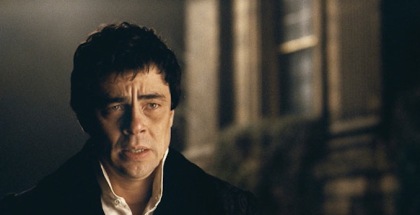