BoJack Horseman Season 2 gets July release date | Where to watch online in UK | How to stream legally | When it is available on digital | VODzilla.co 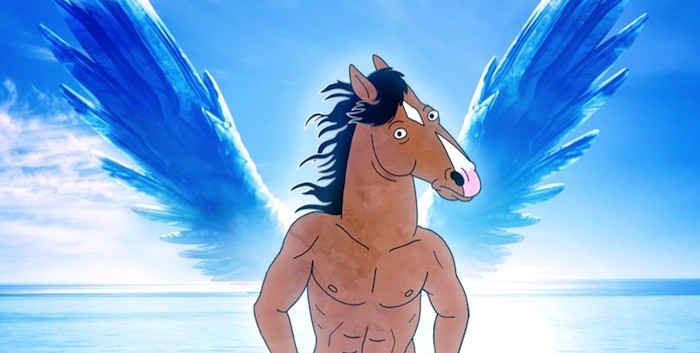 BoJack Horseman Season 2 will gallop onto Netflix this summer.

The dark, adult animated comedy stars Arrested Development’s Will Arnett as BoJack, the legendary 90’s sitcom star, who has been trying to find his way through a muddle of self-loathing, whisky and failed relationships.

Season 2 catches up with the stallion as he stars in his dream movie (a biopic of Secretariat) – but humbled by the events of last season, BoJack attempts to use his careers’ second wind as a stepladder to a springboard to becoming a newer, better BoJack. A BoJack with a B.N.A. (Brand New Attitude).

New challenges on set and in his personal life, though, make it difficult to shake off the skin of his previous self.

“If Season 1 of BoJack Horseman is about a character learning he needs to change, the new season is about whether or not he can,” explains Netflix. “It’s a character in a rut, trying to pull out of that rut, and the rut pulling back.”

“Also, there are lots of surprise guest stars and funny talking animal jokes.”

Netflix has also released the artwork for BoJack’s second run (BoJack was designed by graphic artist Lisa Hanawalt and animated by LA-based ShadowMachine): 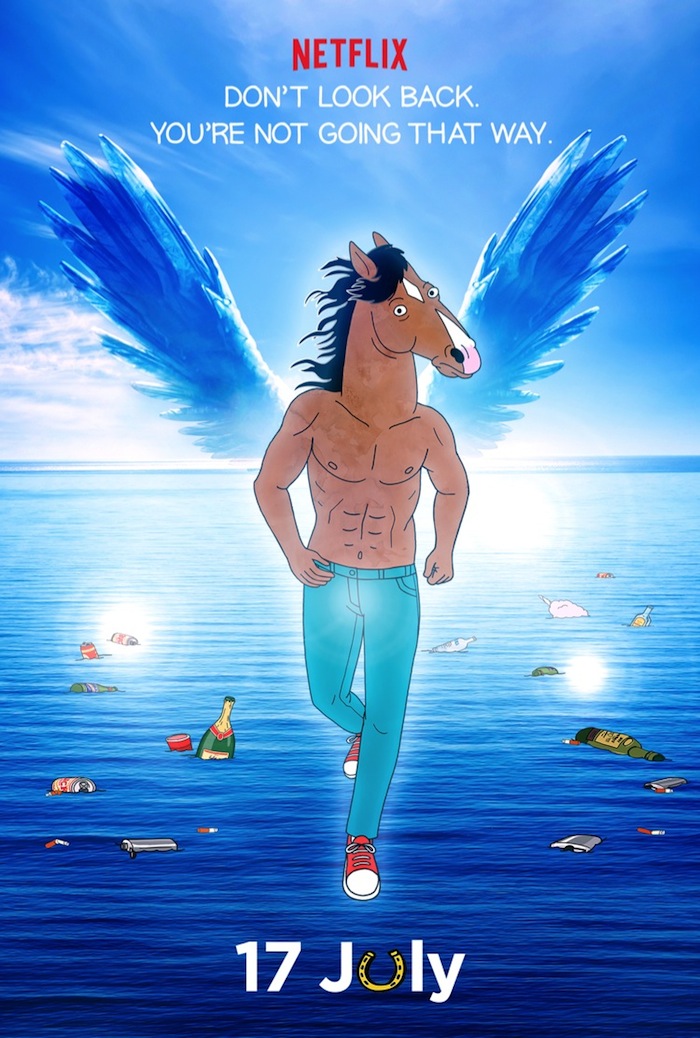 All 12 episodes of the new season will be released on Friday 17th July 17th at 7:01am GMT in all territories where Netflix is available.

You can read our review of BoJack Horseman Season 1 here. 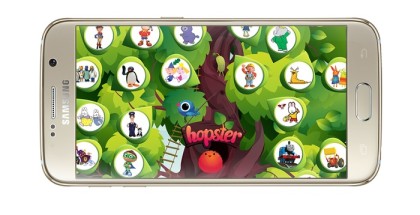 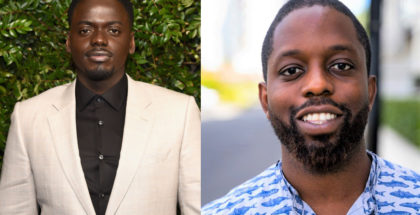 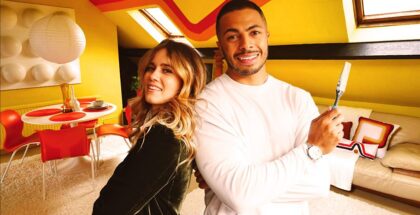