Apple spends big to buy Ed Sheeran documentary Songwriter | Where to watch online in UK | How to stream legally | When it is available on digital | VODzilla.co

Apple has opened up its sizeable pockets to buy Songwriter, a new documentary about Ed Sheeran.

Directed by Murray Cummings, Sheeran’s cousin, the film is an intimate account of the creation of ‪the singer’s‬ chart-topping album, ÷, offering insights into the intense, collaborative process that has produced some of his biggest hits. It also looks back at Sheeran’s childhood, with never before-seen family videos, cut together with footage of him writing on tour bases, at a Malibu estate and on a cruise liner.

After debuting in Berlin, the film had its North American premiere this week at the Tribeca Film Festival. It’s here that an auction opened up for the movie’s global rights, with the film shown in advance to several potential suitors. Apple has made no secret of its efforts to catch up in the online TV race, with a number of high-profile projects commissioned in the last 12 months. Songwriter is the first feature film Apple has looked to acquire, but with so much of its brand connected to iTunes and digital music, the chance to combine the two offers a synergy that would be hard for the technology giant to pass up. Apple has paid a reported low to mid-seven-figure sum for the picture, which will include a theatrical component and release across Apple’s platforms. 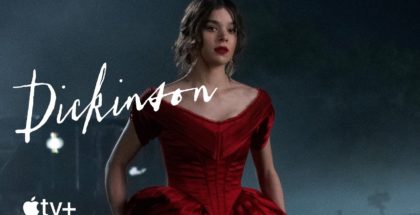