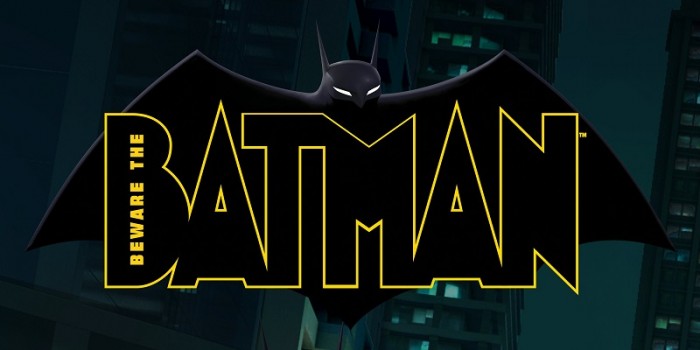 From Trap Door to Round the Twist, Amazon Prime Instant Video is already leading the pack when it comes to kids on-demand entertainment. Now, though, it’s punching a little higher with the arrival of animated series Beware the Batman.

“This milestone deal signals an exciting time in the growth of our exclusive content offering,” says Tim Leslie, Vice President of Amazon Instant Video EU. “We’re passionate about investing in the very best shows for our customers of all ages, and this is a great new series for a range of generations to immerse themselves in.”

Prime Instant Video is the first and only place in the UK where members can watch the entire first series of the superhero animation, bringing a “fresh, new take on the classic Dark Knight franchise”.

The show is set in the twisted machinations of Gotham City’s criminal underworld, led by the likes of Anarky, Professor Pyg, Mister Toad and Magpie and spans 26 episodes of utility belt-wearing, Batmobile-driving action – all of which are now available to stream.

Featuring Batman’s core characters with a rogues gallery of new villains not previously seen in animated form, Beware the Batman sees Bruce Wayne don his cowl and join forces with sword-mistress Katana, ex-secret agent butler Alfred Pennyworth and the hard-nosed Lieutenant James Gordon to take on the might of Gotham City’s criminal underworld.

Jeffrey R. Schlesinger, President, Warner Bros. Worldwide Television Distribution, said: “Bruce Wayne is a character with so many stories to tell, and we’re excited to have brought this cutting-edge animated series to a service like Amazon Prime Instant Video. Allowing the Caped Crusaders fans to enjoy all episodes on-demand means new audiences can experience the action-packed world of Beware the Batman.”

The show is not without heroes behind the camera either: Law & Order’s Anthony Ruivivar voices the Dark Knight, while the series is exec. produced by Warner Bros. Animation’s Sam Register (Ben 10, The Looney Tunes Show) and developed by Glen Murakami (Batman Beyond). 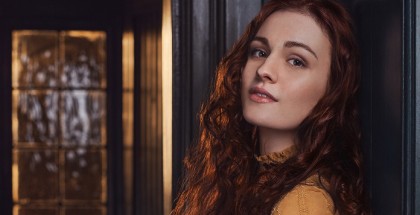 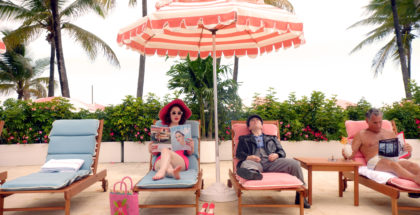 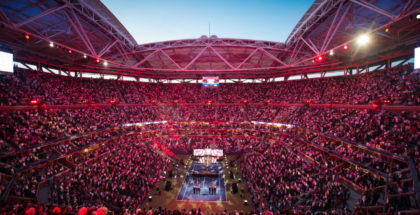