Amazon to premiere Casanova and Sneaky Pete pilots on 7th August | VODzilla.co | Where to watch online in UK | How to stream

Casanova and Sneaky Pete, both pilots for dramatic series, will debut on Friday 7th August in the UK, Germany and the US. The two TV tasters arrive outside of the usual Amazon pilot seasons, but the VOD service has bent the rules in the past as it seeks to ramp up the speed of its studio arm’s output. Indeed, reports last month indicated that Billy Bob Thornton was in talks to star in a new legal drama for Prime Instant Video, which received a straight-to-series order.

The show chronicles a little-known period in the life of one of 18th century’s most famous playboys, when, exiled from his beloved Venice, he flees to Paris at the dawn of the Enlightenment in hopes of putting his reputation behind him.

The show revolves around a con-man (Ribisi), who, after leaving prison, takes cover from his past by assuming the identity of his cellmate, Pete. He moves in with Pete’s unsuspecting family and is roped into the family’s bail bond business. In order to keep the charade up, he plays the part of a skip tracer, taking down criminals worse than himself and discovering a family life he’s never had.

While the shows are not part of a traditional pilot season, though, customers will be asked to vote and provide feedback on the shows, so that Amazon can decide whether to commission full shows. The pilots will be available to watch for free to both Amazon Prime Instant Video subscribers and members of the general public.

“We’re delighted to bring one of history’s most fascinating periods to life in Casanova and a world-class performance by Giovanni Ribisi in Sneaky Pete,” says Roy Price, Vice President, Amazon Studios.

The announcement follows the confirmation of Amazon’s upcoming slate of original shows. Hand of God will premiere in September, the first of five series to arrive in the same number of months.

FindanyFilm.com relaunches to include TV 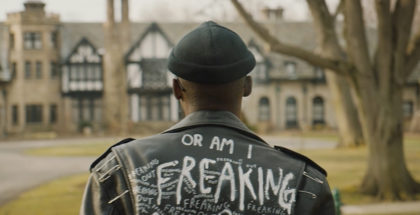 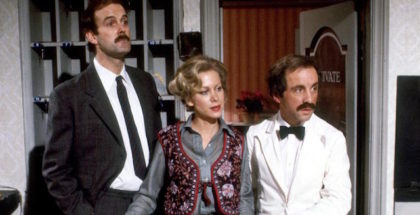 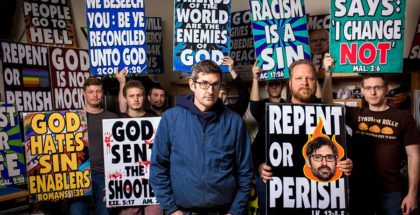