Amazon acquires UK rights to The Purge TV series | Where to watch online in UK | How to stream legally | When it is available on digital | VODzilla.co 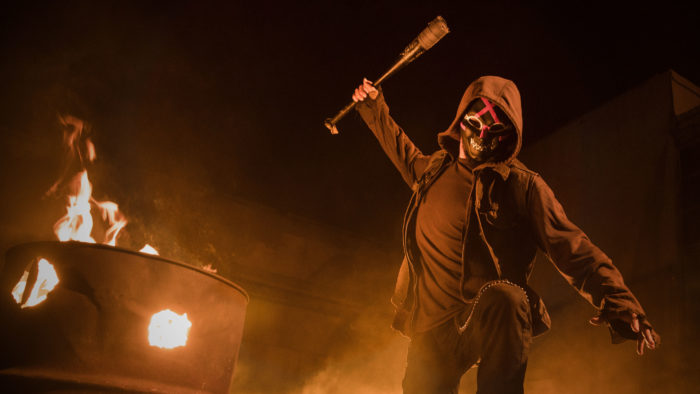 The Purge TV series will be available to watch online in the UK on Amazon Prime Video, VODzilla.co can confirm.

The series, based on the ongoing film franchise from Blumhouse Productions, explores an alternate reality where a 12-hour period has been introduced when all crime – including murder – is legal. While the clock winds down, some will fight, some will hide, others will embrace what it means to Purge to its fullest extent – whether for revenge, personal gain, protection, or unadulterated glee. aAs a group of seemingly unrelated characters cross paths in a city in an altered America, each is forced to reckon with his or her past and plot how to better their futures, and soon discover how far they will go on Purge Night.

The Purge will premiere Tuesday, September 4 at 10/9c on USA Network with the premiere and finale episodes simulcast on SYFY.

Created by James Demonaco, the series is produced by Jason Blum and exec produced by Tomas Kelly, with Anthony Hemingway at the helm. Set after the original two movies and before The Purge: Election Night, the event series has been commissioned for 10 episodes by USA Network, with a cast including Gabriel Chavarria, Jessica Garza and Amanda Warren.

The series will premiere in the USA on Tuesday 4th September, with Amazon snapping up the UK TV rights. It will air on Amazon Prime Video on Wednesday 5th September, with new episodes then arriving weekly, within 24 hours of its US broadcast. Here’s the trailer – for more information, or to start watching, hit the button below. 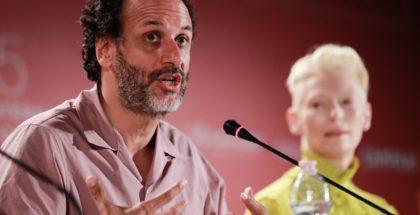 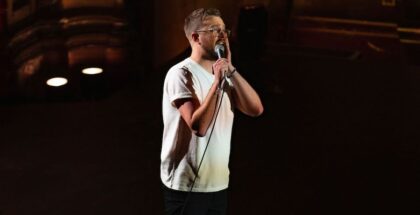