4K video arrives on Vimeo | VODzilla.co | Where to watch online in UK 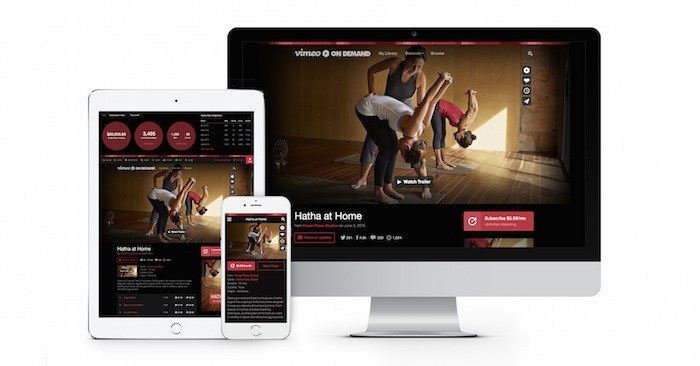 4K video streaming has arrived on Vimeo. The site is rolling out adaptive streaming, an upgrade to the player that enables 4K viewing both on and offsite.

The technology will automatically adapt the video quality to the highest possible resolution for each user’s device and bandwidth, both for free videos on the main Vimeo site and for paid titles through Vimeo On Demand.

The site follows in the footsteps of both Amazon Prime and Netflix in their upgrades to 4K video, as ultra high-definition begins to become more available to consumers thanks to both improving technology and gradually falling prices of compatible TV sets. The update means that Vimeo is the largest open-access VOD platform with 4K worldwide.

“Vimeo empowers creators to make, share and sell their best work, and starting today, have that work played back in the highest resolution possible,” says Andrew Pile, CTO, Vimeo. “We launched 4K upload support for PRO members last year, and now, as we start to see more widespread adoption of 4K-enabled screens in the market, we’re excited to roll out adaptive streaming across Vimeo.”

Late last month, Vimeo updated Cameo – its video-editing app for iOS – to support 4K video shot on the new iPhone 6S and 6S Plus. In addition, Vimeo’s iOS and Apple TV apps now support adaptive streaming. Vimeo’s full suite of apps, including those for Android, Roku and Amazon TV, will be updated in the coming months.

The whole update will be fully integrated by early Q1 2016.

Watch online: How did Amy and Judd create Trainwreck? 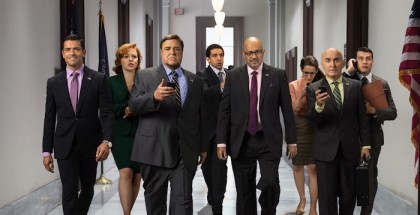