The best action blockbuster movies on NOW TV | Where to watch online in UK | How to stream legally | When it is available on digital | VODzilla.co 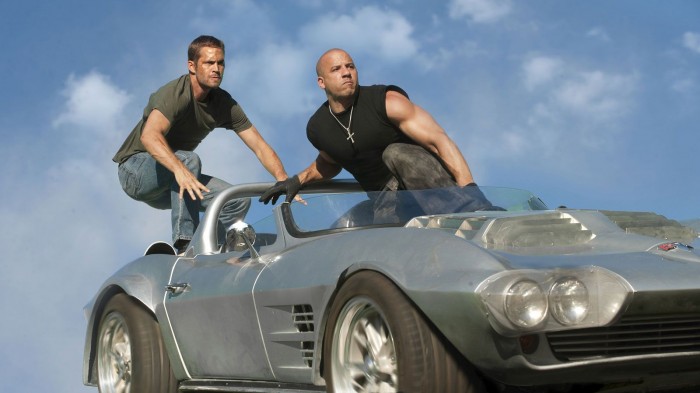 Nothing says summer like a massive blockbuster with huge explosions. But with cinemas still navigating how to reopen during the coronavirus pandemic, you may need to get your tentpole or sequel fix at home. We’re here to help with a round-up of the biggest and brightest action movies available to stream.

These are the best action films on Sky Cinema. Don’t have Sky? You can also stream it on NOW, as part of an £11.99 NOW Cinema Membership subscription. To sign up or get watching, click here.

This list will be updated regularly to reflect new releases and removals.

This director-led franchise has become one of the best action series in modern cinema, often outpacing Bond and out-gunning Bourne with its increasingly spectacular stunts that repeatedly push the boundary of what’s possible.

Jumanji: Welcome to the Jungle

Joe Johnston’s 1995 fantasy adventure gets a crowd-pleasing next-gen spin. So instead of the late, great Robin Williams and an ancient board game, we get a ragtag, Breakfast Club-style group of youngsters discovering a dusty old console and cartridge while stuck in detention. Of course firing them up transports our unlikely heroes to the dangerous jungles of Jumanji, where survival means getting comfortable with their newly acquired avatars – including musclebound adventurer Dr Smolder Bravestone (Dwayne Johnson) and ass-kicking “killer of men” Ruby Roundhouse (Karen Gillan).

Nothing in life is as satisfying as watching Vin Diesel and The Rock beat each other up like two very angry baked potatoes. Throw in Paul Walker on charismatic form and a breathtakingly daft finale involving a safe and you have a hugely satisfying pile of nonsense that sees this long-running franchise come of age, realising that it doesn’t have to be a series of car racing movies, but can be a series of action movies with cars in them. F

Star Wars: The Rise of Skywalker

There’s still fun to be had in this entertaining conclusion to the Skywalker saga.

Poisoned by a gangland rival, an LA hitman must keep his heart rate at the max as he hunts for the antidote – because that’s the only excuse Jason Statham needs to pull all the stops out in this relentlessly fun – and relentlessly over-the-top – thriller.

This witty, moving, visually stunning little blockbuster is a promising glimpse of life after Avengers: Endgame.

From the casting of Antonio Banderas and Salma Hayek – and a cameo from Steve Buscemi – to the explosions of a large budget, Robert Rodriguez’s bigger, louder remake of El Mariachi is a wonderful example of how fun it is to simply watch a director enjoying himself.

Angelina Jolie is Evelyn Salt, a CIA operative who goes on the run after a Russian defector outs her as a Soviet sleeper spy. Hopping across freeway traffic, diving off subway trains and fisticuffing all-comers, she has to deploy all her skills as a covert spook to elude Chiwetel Ejiofor’s persistent CIA man and the deadly attentions of a mysterious Russian spymaster.

aul Rudd is on laugh-out-loud form in this fun debut outing for the world’s smallest superhero.

This modern American update to the iconic kaiju is stuffed with awe and spectacle – and the latter only gets bigger with the sequel, King of the Monsters/

Like Prison Escape. But in reverse. With Sean Connery. And Nic Cage. And nerve gas missiles. No wonder it’s Michael Bay’s best film.

Climber Sylvester Stallone is forced by John Lithgow’s gang of thieves to help recover lost loot in the mountains. High-altitude action in one of Sly’s best blockbusters.

Well aware of its own preposterous premise, Chris Hemsworth’s debut outing as the God of Thunder has camp levels to rival Flash Gordon but undermines them with some well-placed laughs. A character-driven comedy blockbuster? Thor blimey, it’s good.

What Marvel’s epic finale lacks in stakes it makes up for in sheer, spectacular fun.

Balancing adventure, horror, action and laughs, 1999’s rollicking reboot of The Mummy is that rare thing: a real successor to Indiana Jones.

Brie Larson is excellent in this refreshing superhero story that celebrates the strength of its protagonist.

A sweet family story wrapped up in a witty blockbuster, The Incredibles is one of Pixar’s best.

Spider-Man: Into the Spider-Verse

Wholly unique and jaw-droppingly stylish, this progressive, post-modern story of parallel realities is one of the best superhero movies ever made.

Why so serious? Kick-Ass is a fun and thrilling take on superhero stories.

Rise of the Planet of the Apes

Animals getting smart and taking over the planet? It’s easy to look at Rise of the Planet of the Apes and think “Deep Blue Sea”. But Rupert Wyatt’s prequel/reboot is more mature, thoughtful and thrilling than that.

Hotshot bomb specialist Keanu Reeves goes for a wild ride when a city bus is rigged with a speed-sensitive bomb.

Ignore the debate over whether Die Hard is a Christmas film: it’s a classic to watch any time of the year.

Tim Burton dials up the Gothic style in his take on the DC hero, which proves that Michael Keaton is one of the most underrated actors around.

Channing Tatum is a charismatic leading man in this enjoyably daft hostage thriller.

Sometimes, all you need in life is Tom Cruise and an F-14 Tomcat fighter jet.

The Mask of Zorro

Antonio Banderas is iconic in this superbly old-fashioned update of the legendary masked sword swinger.

Walter Hill’s cult classic is a vivid re-invention of action cinema and one of the great New York movies.

Peter Jackson’s remake of the iconic creature feature combines stunning effects and a massive scale to make a truly jaw-dropping update of a classic.

Neil Blomkamp and Sharlto Copley shoot to stardom with this slick and compelling sci-fi.

Would you take the red pill or the blue pill? The Wachowskis’ sci-fi is as mind-blowing as you remember. 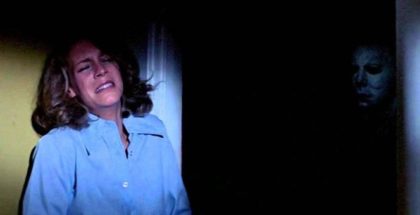