Competition: Win a free iTunes download of Best of Enemies | Where to watch online in UK | How to stream legally | When it is available on digital | VODzilla.co 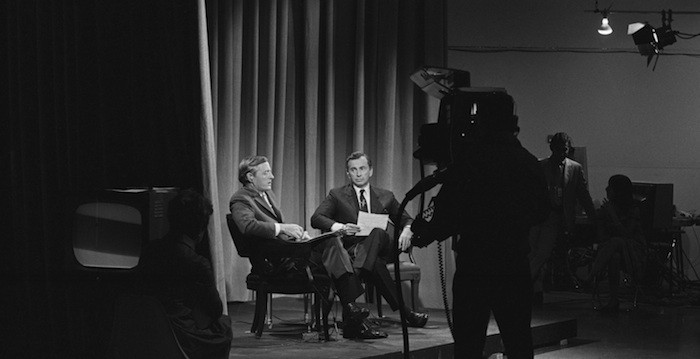 Best of Enemies is out now in cinemas and on VOD – and to celebrate, we’re giving away free downloads of the film.

The documentary is a behind-the-scenes account of the explosive televised debates between the liberal Gore Vidal and the conservative William F. Buckley Jr., during the 1968 Democratic and Republican national conventions.

Live and unscripted, they kept viewers riveted with their rancorous disagreements about politics, God, and sex. Ratings for ABC News sky-rocketed; and a new era in public discourse was born.

The film is now available to watch online on Amazon Instant Video, Dogwoof TV, Google Play and iTunes. To win a free copy to download for your Apple device, all you have to do is answer the following question…

Best of Enemies is about the TV debates between William F. Buckley Jr. and who?

Please send your answer to competition[AT]vodzilla.co by 8pm on Sunday 9th August, along with your name, email address and – if you’re on Twitter – your Twitter username.

For more on Best of Enemies, read our review here – or watch the film online now. 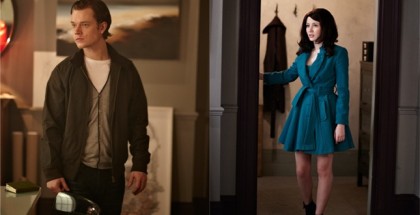 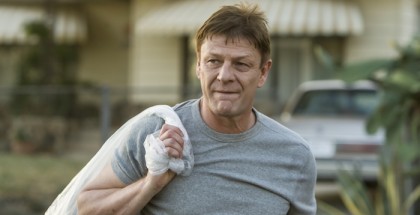 Competition: Win Spotlight and the Boston Globe’s book that inspired it... May 21, 2016 | James R 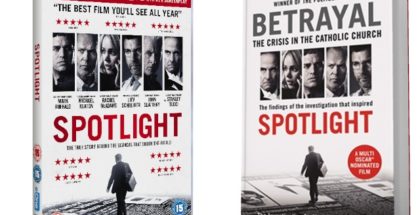 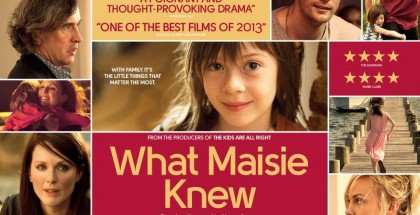