This weekend, MUBI releases its latest exclusive acquisition, La Soledad, hot on the heels of its cinema release of the visually stunning, transcendent western, Mimosas. You can read our interview with director Oliver Laxe here – although there’s more than enough to keep you entertained in MUBI’s ever-diverse stream library.

Winner of the World Cinema grand prize at Sundance 2006, this atmospheric nail-biter, etched in stark, grisly black & white, is a triumph of diabolical filmmaking imagination, using the most minimal of tools to tighten the screws on the audience.

Jean (Jean Yanne) and Catherine (Marlène Jobert) are a couple whose every move charts an advancement deeper into an emotional war zone. Theirs is the classic and the tragic case of an emotional abuse centred around a perplexing, but powerful, inter-dependency.

A young junior hockey player’s life is shattered by an in-game act of violence. In an instant his life is abruptly turned upside down; torn from the fraternity of the team and the coinciding position of prominence, he is cast as a pariah and ostracized from the community. 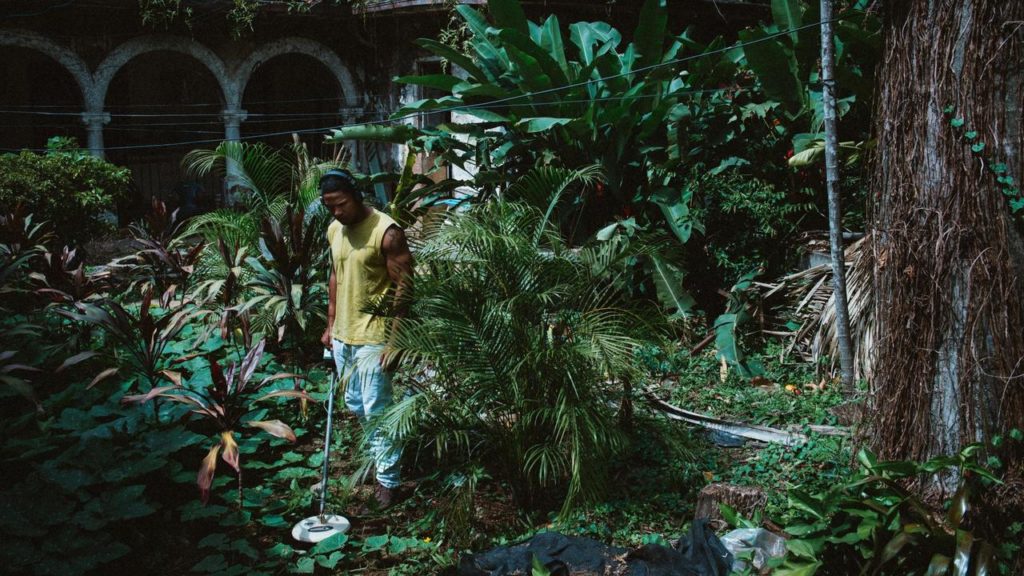 MUBI & ICA join forces to release Jorge Thielen Armand’s vibrant and vital film, which captures the lives of real people in Venezuela’s current social and political climate. The movie follows José, a young father who discovers that the dilapidated mansion he occupies is soon to be demolished. Desperate to save his family from homelessness, José begins a search for a cursed treasure that has long said to be buried in the house.

MUBI’s second film by Pia Marais finds the director returning to the country of her birth, South Africa. It’s another intimate character study like At Ellen’s Age, but this time doubly charged by the unique social and racial tensions of the new setting. The result, unexpectedly, is a thriller.

A defiantly unsentimental rendition of the all too familiar coming-of-age scenario, Martín Shanly’s debut film sheds light on the many complications that await at the gates of adolescence. As with the rest of the Argentine New Wave, this is crafted with an entirely unique ecstasy for the cinema.

MUBI closes its New Argentine Cinema series with a work at once apart from the films which precede it while also sharing similar political ambitions. This polemic on colonialism and its many victims honours the titular Damiana Kryygi, a young girl who suffered a tragic fate at the hands of settlers.

Robert Flaherty’s documentary, originally released in 1926, was restored by the Flahertys’ daughter, Monica, in 1980. She traveled back to the island of Savai’i with documentarian Richard Leacock to create a new soundtrack of authentic recordings of the sounds of the island.

Love Torn in A Dream

Lake Bell’s writing and directing debut is a brilliant indie gem set in the tough world of voiceovers.

The Romance of Astrea and Celadon

The Event
Available until end of: 2nd September

The Truth
Available until end of: 7th September

Impression of a War
Available until end of: 8th September

The Human Surge
Available until end of: 9th September

The Romance of Astrea and Celadon
Available until end of: 10th September

In a World…
Available until end of: 11th September 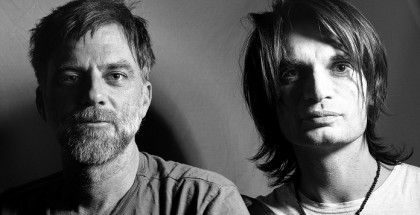 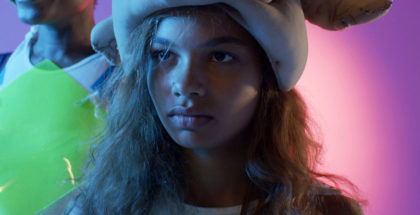