MUBI concludes its Ida Lupino double-bill this week with a chance to catch The Bigamist back-to-back with The Hitch-Hiker – perfect timing for anyone who’s been enjoying Mark Cousins’ Women Make Film.

The rest of the week shines a spotlight on some equally distinctive filmmakers, from the ever-controversial Lars von Trier to Catherine Corsini and a mesmerising David Lynch masterpiece.

A filmmaker takes a comic look at the ebbs and flows of his life as he becomes a father for the first time and struggles to make a film. His original production is derailed and becomes a documentary on the upcoming elections and the unfathomable possibility of Italy voting in a left-wing government.

San Francisco businessman Harry Graham and his wife and business partner, Eve, are in the process of adopting a child. When private investigator Jordan uncovers the fact that Graham has another wife, Phyllis, and a small child in Los Angeles, he confesses everything. The second part of MUBI’s Ida Lupino double-bill.

The Dead and the Others – 23rd June

MUBI begins a new season focused on Brazilian cinema with João Salaviza and Renée Nader Messora’s 2018 drama. 15-year-old Ihjãc, an indigenous Krahô from the north of Brazil, is called to organize the funerary feast for his father so that his spirit can depart to the dead’s village. Denying his tribal duty, Ihjãc runs away to the city, where he faces the reality of being indigenous in contemporary Brazil.

Catherine Corsini’s Summertime gracefully portrays a love story between two women. 1971. Delphine, the daughter of farmers, moves to Paris to break free from the shackles of her family and to gain her financial independence. Carole is a Parisian, living with Manuel, actively involved in the stirrings of the feminist movement. Their encounter turns their lives upside down.

After years of solitude in the country, Beauvais decides to move back to Paris, recording his last summer in the Alsace by way of snippets of the films he was watching at the time. This rapid-fire diary collage links his private life with world events.

It’s 1967: Jean-Luc Godard’s marriage to Anna Karina is over, and he is reimagining his art. Sensing cultural and political change in the air a full year before the unrest of May 1968, he embarks on a new film, La Chinoise, with a new woman, actress and student activist Anne Wiazemsky. Michel Hazanavicius takes a knowing approach to this portrait of the artist as an old bore. Read our full review

The Seasons in Quincy: Four Portraits of John Berger

A portrait of the artist, philosopher, and writer John Berger, this documentary is the result of a project undertaken by some of Berger’s friends and collaborators, including Tilda Swinton. The four film essays, pitched as seasonal chapters, explore his life and work in the Alpine village of Quincy. Read our full review

The Day After I’m Gone

Ben Whishaw gives his most subtle performance to date as a young man struggling to come to terms with the death of Kai, his boyfriend. He ends up befriending Kai’s Chinese-speaking mother, Junn, who lives a mundane existence in a nearby nursing home, in Hong Khaou’s magnificent, restrained debut. Read our review

After a break up with her boyfriend of 10 years, Paula finds herself wandering the streets of Paris with no idea of what life holds for her next. At 31, with little to show for it but a kidnapped cat and a sense of adventure, she sets out to reinvent herself, and finds that this doesn’t come easy. Léonor Sérraile’s debut premiered at Cannes in 2017, winning the Caméra d’Or.

A young woman’s (Rooney Mara) confrontation with a man (Ben Mendelsohn) from her past threatens to derail his new life and her stability. Read our review

Sindbad the Sailor proclaims himself to be the greatest sailor in the world, a claim which is challenged by Popeye’s arrival to his island with Olive Oyl and J. Wellington Wimpy in tow. Sindbad, with the help of his bird Rokh, treats Popeye to a series of challenges to prove his greatness.

Paris, 1992: house music is developing at a fast pace. In the exciting nightlife, Paul is taking his first steps as a DJ of the “French touch”. With his friend Stan, he forms the DJ duo Cheers, playing electronic dance music. Later, Paul becomes depressed, and the cocaine he takes doesn’t help.

Mumbai, 1992. Naseem, a 15 year-old schoolgirl, lives with her grandfather and grows up with the stories of pre-independence communal harmony. Later, she helplessly watches the communal situation regressing with the demolition of Babri Masjid, a mosque in Ayodhya.

Surrounded by her mother and two older sisters, Paola attempts to find her place in this world. In a tour de force bursting with the tragicomedy of everyday drama, Paola develops into a self-confident young woman in spite of all the challenges facing her. 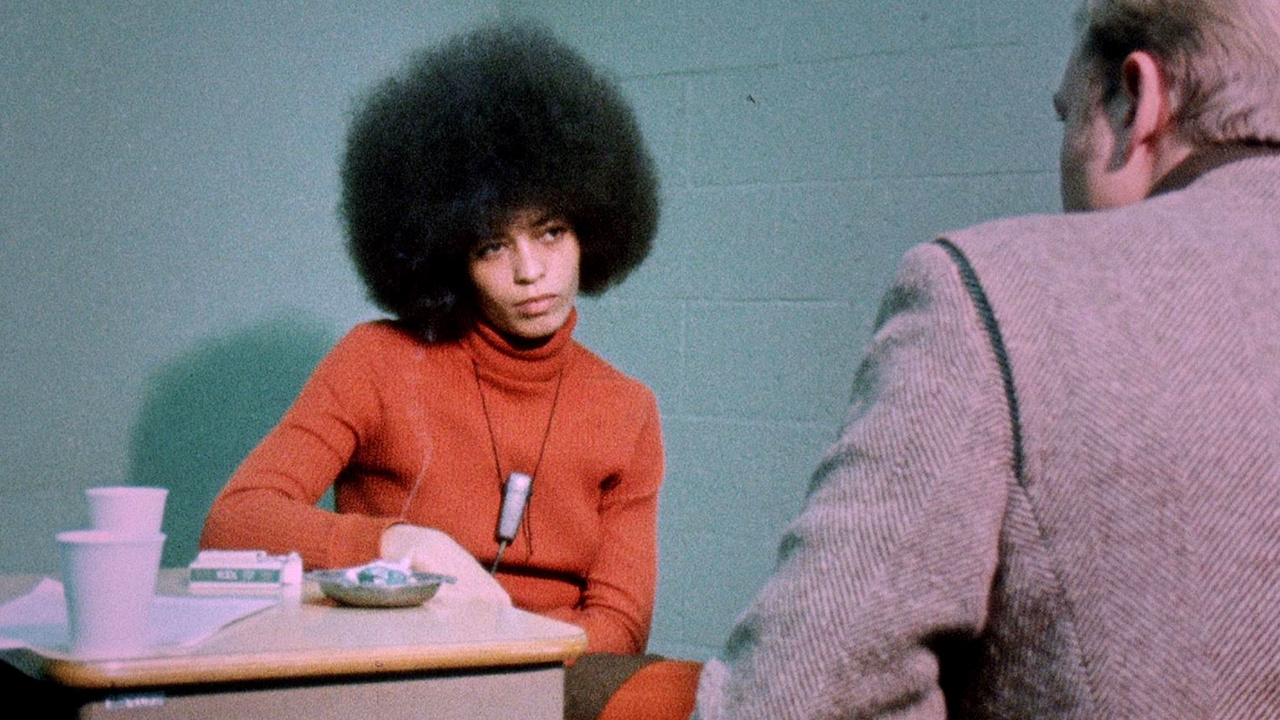 Captain Spaulding, famed African explorer, is welcomed at a high society party at the estate of Mrs. Rittenhouse. Chaos ensues after a valuable painting disappears and Spaulding, along with his secretary Horatio, the anarchic Signor Emanuel Ravelli, and his sidekick The Professor help search for it. This slapstick satire is the Marx brothers’ brand of comedy at its best.

We all know the story. Guy joins unknown band. Guy discovers his inner creative self. Unknown band becomes famous. Frank is not that story. Inspired by the persona of Frank Sidebottom, Lenny Abrahamson’s film isn’t a straight-out biopic. It isn’t a comedy either. Or a drama. Or a musical. It’s a mix of all three – and, as a result, manages that to be that rare thing: original and unpredictable. Read our full review

A young woman discovers letters in a Harvard archive that her great-grandmother wrote to a fellow Polish poet.

No titles expiring in the coming week.