VOD review: Midnight Family | Where to watch online in UK | How to stream legally | When it is available on digital | VODzilla.co 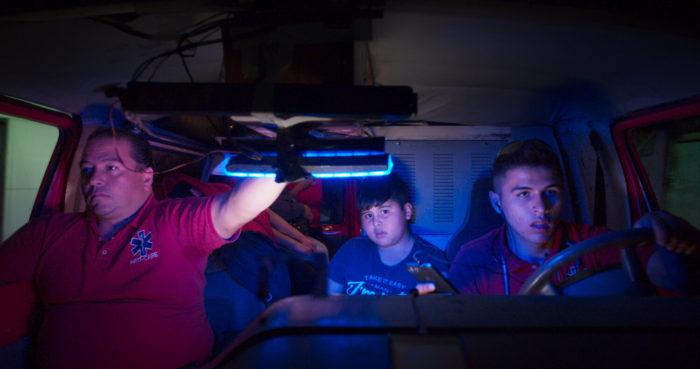 A gripping portrait of a thoroughly messed up healthcare system, Midnight Family is a timely must-see.

“Ambulance chasing” is a term usually reserved to derogatorily describe personal injury lawyers, originating from the stereotype of them following ambulances to the emergency room in order to find clients. Luke Lorentzen’s fly-on-the-wall documentary explores the work life of the Ochoa family, for whom the definition of “ambulance chasing” could be expanded to include. They are the “chasing ambulances”, looking for the next injured person to take to the hospital. And they are just one set of hands behind the wheel in a sea of private ambulances patrolling the streets of Mexico City.

As the opening title cards of Midnight Family reveal, the city has just 45 government-run ambulances to cater for a population of roughly 9 million people. As such, a loose system of privately-run ambulances ends up taking over much of the city’s emergency healthcare. Where feasible, some injuries are tended to within the vehicles, with patients driven to hospitals when the situation absolutely calls for it. Either way, the person is later asked to pay for use of the ambulance’s services, with rates varying depending on their health insurance situations. In some cases, bereaved friends or relatives are asked to contribute cash after their loved one has perished.

A lot of the time, those running private ambulances can successfully argue that none of the government-run vehicles arrived on the scene during the time they took to help. But while people would be bleeding out on the streets without the informal, commercially run ambulances, even with them the odds for survival can seem quite low. Ethical and professional considerations don’t always go so smoothly when a car crash is currency.

The whole business is a complex situation with many nuances, and Lorentzen – who shot the film himself over six months and edited it – usefully has an amiable family as his focus to both ease audiences into their lifestyle and also upset them when the family’s goodwill withers away, depending on the horrible circumstances. It becomes clear that the Ochoas are deliberately driving some injured parties to private hospitals, which pay for the delivery of patients, rather than a nearer state facility. In one such example of this, the much longer journey to receive proper medical assistance seems to be the final blow behind a fatality, which a relative of the victim points out.

Concerning the slippery ethical grounds, Lorentzen does portray the surrounding socioeconomic factors that influence the decision-making. The family are living hand-to-mouth, with nary a proper bed in their home, and every trip they make that doesn’t land them a payday still results in costs – from medical supplies and fuel to the need to occasionally bribe interfering police.

There are no traditional interviews or narration inserts to provide information beyond what is shown in the on-duty footage, which can result in some nagging questions, such as whether or not the care methods certain family members use to help with comparatively minor injuries are from any kind of legitimate medical training. But Midnight Family is nonetheless a thoroughly engrossing ride into the hell of human suffering at night – like a non-fantastical documentary twist on Martin Scorsese’s Bringing Out the Dead. Any UK viewers watching this should pray, even more so, that their own national health service stays intact. 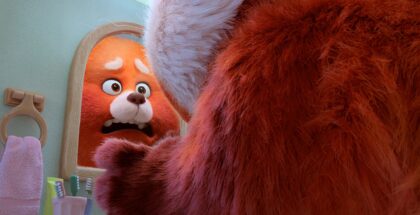 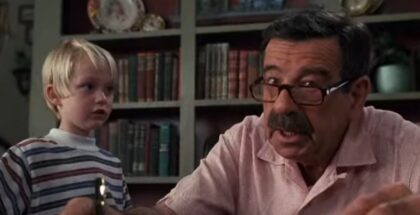 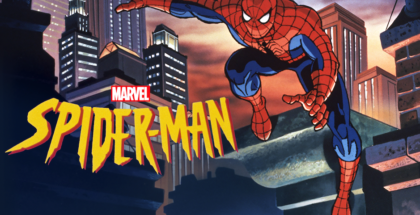 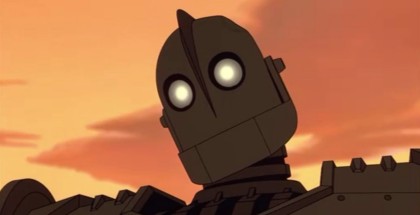