VOD film review: Theeb | Where to watch online in UK | How to stream legally | When it is available on digital | VODzilla.co

Directed by Naji Abu Nowar (U.K.-born but Jordan-based), Theeb is a coming-of-age adventure story that’s set in the Arabian desert in 1916, making it, not un-coincidentally, a parallel story to Lawrence of Arabia.

Young newcomer Jacir Eid plays Theeb (meaning Wolf), a young Bedouin boy whose older brother Hussein (Hussein Salameh) is tasked with escorting a mysterious British soldier (Jack Fox) across dangerous desert terrain. Though ordered to remain behind, Theeb disobeys his brother and secretly follows along, though he quickly gets more than he bargained for when the party are attacked by desert marauders.

Nowar’s script (co-written with Bassel Ghandour) allows the action to unfold entirely from Theeb’s point-of-view, meaning that the audience only gains wider political context from lines that the young hero overhears but doesn’t necessarily understand. The upshot is that the Bedouin way of life is dying out, rendered obsolete by the arrival of the railway and more efficient transportation systems, and the shadow of it is ever-present in the film.

The chief pleasures of Theeb lie in a more traditional direction, since the plot is essentially an old-school adventure story, with the young boy having to rely on his wits and instincts to survive his ordeal. To that end, Eid proves a real find, his expressive face betraying both heart-breaking sadness, as well a dogged resourcefulness and a will to survive. Similarly, the affectionate relationship between Eid and Salameh (the pair are cousins in real life) is beautifully handled and genuinely touching.

Nowar maintains a suitable sense of pace and shows a strong command of tension and atmosphere, particularly during a hellish shoot-out, with bullets bouncing off rocks. The film gains added impact from its stunning desert locations – it was partially shot in Wadi Rum, like Lawrence of Arabia, and the rocky landscapes occasionally recall Monument Valley, giving the film the air of a classic Western. Wolfgang Thaler’s cinematography is impressive throughout, picking out dusty details that are full of foreboding, such as bullet casings buried in the sand, or a disused water-hole in the middle of nowhere. On top of that, there’s a superb score by Jerry Lane that accentuates both the sadness of Theeb’s story and the high tension of his predicament.

An engaging coming-of-age adventure, anchored by a terrific performance from young newcomer Eid, Theeb marks out first-time director Nowar as a definite talent to watch.

Theeb is available on Sky Cinema. Don’t have Sky? You can also stream it on NOW, as part of a £9.99 monthly subscription – with a 7-day free trial.

Where can I buy or rent Theeb online in the UK?

Chaplin on VOD: Moving on to bigger things (1920s) 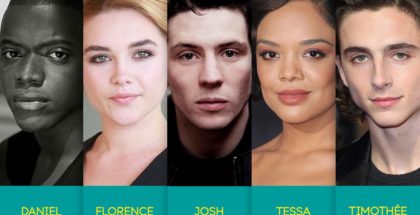 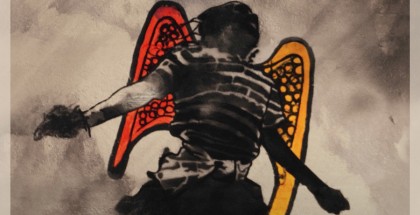 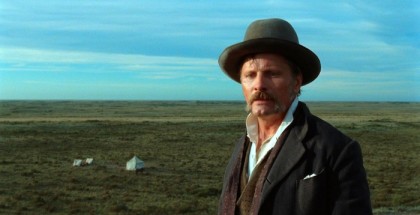