Netflix UK film review: Teen Titans Go! to the Movies | VODzilla.co | Where to watch online in UK | How to stream 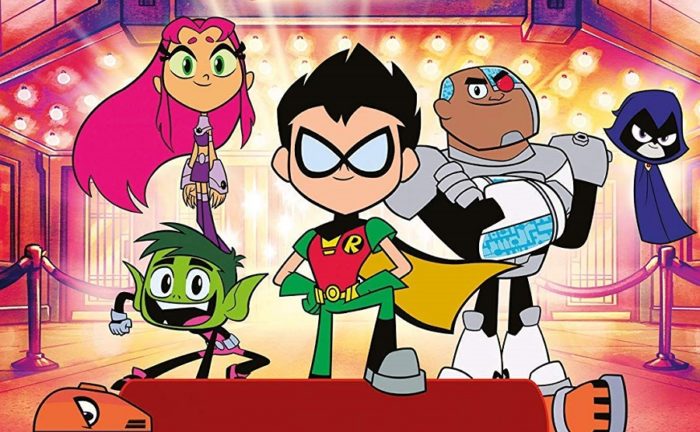 The superhero genre has become so ubiquitous that earlier this year, it was announced that Alfred, Bruce Wayne’s butler, would be getting his own spin-off show. Ironically, this was pre-empted by one of many funny jokes in Teen Titans Go! To The Movies, a playful spin on the genre that sits comfortably alongside the Deadpool franchise and The LEGO Batman Movie when it comes to meta-superhero excellence.

Based on Cartoon Network’s Teen Titans Go! series, the plot has Robin (Scott Menville) and his fellow teammates – which include Beast Boy (Greg Cripes), Cyborg (Khary Payton), Raven (Tara Strong), and Starfire (Hynden Walch) – feeling left out, after it emerges that every DC hero has gotten their own movie except them. Before they can ascend to silver screen glory, director Jade Wilson (Kristen Bell) tells them they’ll need to fight an arch-nemesis. Handily enough, one presents itself in the form of Slade (Will Arnett).

That’s a narrative that offers many opportunities for co-directors Peter Rida Michail and Aaron Horvath to indulge in their primary concern – making a fun, joke-heavy DC movie. Even with the Deadpool movies, it can sometimes feel like there’s a limit to how far a gag can be taken, but at times, Teen Titans Go! somehow manages to feel sharper, despite its PG rating. There are barbs aimed at everything and everyone from Aquaman to classic DC lore (raise your hand if you knew about Challengers of the Unknown before this movie). Factor in a Stan Lee cameo for the ages, the joys of Nicolas Cage finally getting to play Superman, and the surprisingly catchy songs that will stay with you long after the credits roll – ‘Upbeat Inspirational Song About Life’ is a particularly great earworm – and the laughs rarely stop coming.

If the metahumour is a little above kids’ heads, they’ll be too busy either enjoying the fart gags – of which there are multiple, varying in quality – or the colourful, eye-popping 2D visuals to notice. Indeed, the perfect balance of adult and kid humour is something which many animated movies strive for but seldom hit; it’s perfectly struck here.

If superhero movies are going to continue to dominate the marketplace, they need to continue to freshen up the formula Teen Titans Go! so likes to make fun of, and this movie is another example of how we can package our caped crusaders a little bit differently, while still maintaining their essence. Make them as clever and entertaining as this – it also has the best last line from any movie this year – and we won’t be getting bored of them any time soon.

Teen Titans Go! to the Movies is available on Netflix UK, as part of an £8.99 monthly subscription.

Where can I buy or rent Teen Titans Go! to the Movies online in the UK? 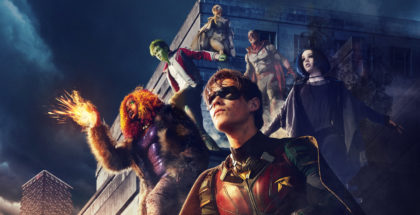 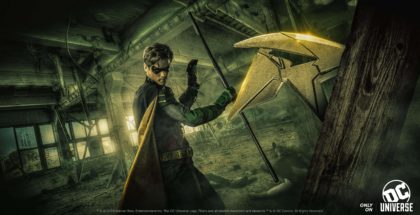 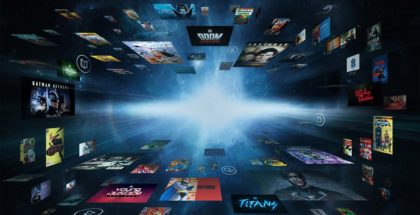