UK TV review: Game of Thrones Season 6, Episode 5 (The Door) | Where to watch online in UK | How to stream legally | When it is available on digital | VODzilla.co 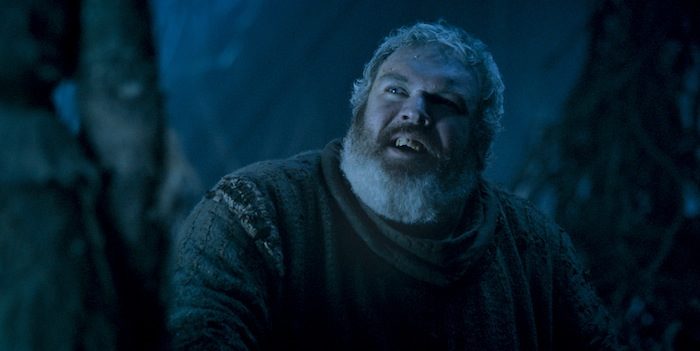 You’d need Doc Brown riding in on the back of a T-800 to explain away the end of the latest episode of Game of Thrones.

The timey-wimey conceit of its central storyline, so beloved of fantasy writers and fantasy audiences, threw up the mind-boggling reveal that Bran made Hodor into Hodor, either in the past or the future. The key lies not with understanding the paradox, but believing it, and we certainly did that.

We’d been teased a few weeks back with the possibility that Bran, on one of his out-of-body leaps, could potentially influence events of the past. This time he not only did that but, through his impatience, caught the eye of the White Walkers in the recent present and set them on a collision course with Bran and the Three-Eyed Raven in their batcave, where, frankly, they’ve been long enough. Kyle Reese is actually Bran’s father? Hodor is George McFly’s density? Damned if I know.

But it matters not. The things that truly matter are the impact it has on us, the watching audience, and the implications it has for the future of the series and the peoples of Westeros. Hodor, possibly the only truly selfless character in this whole rotten continent, has sacrificed himself to save Bran, and earned himself fan-worship for all eternity. Whatever Bran’s powers are, and how handy they might come to be, it’s sure to prove amazing.

Once again, and recalling the stunning events towards the conclusion of Season 5, Game of Thrones managed the near impossible task of making something properly creepy out of something as boring as zombies. Five minutes of undead action in Hardhome was more unsettling than the whole of World War Z, and the finale of The Door was similarly intense and powerful.

Did anything else happen in this episode? It must have done, because it ran the full hour, but you could be forgiven for burying it under the magnitude of a large man pushing against a bit of wood. There wasn’t a sniff of King’s Landing, which is unusual, and a week away from Ramsay will do us all good. Theon got behind his sister, Yara, in her bid for the throne of the Iron Islands, only for their dastardly uncle to once again pop up out of nowhere and stake his claim. If nothing else, he really is a master of timing.

As interesting as Arya’s story is, and as keen as we are to see where she’ll end up, she’s starting to spin her wheels somewhat. A girl got hit with a stick by Waif, a man looked on dispassionately. A girl was not ready, etc. Let’s hope she’s ready soon. The introduction of another Red Priestess was neat, because Melisandre has gone off the boil a little, while Sansa becoming ever-more steely was great to see, as she and Jon plotted to take back the North.

Brienne tossed in not one but two moments of comic gold, admitting that she’s more or less fine with Jon Snow even if he’s “A bit brooding, but that’s understandable”. And, in the internet’s new favourite GIF, her look of disgust at being eyed up by wildling Tormund, with the potential for a budding romance that could only be matched by Finn and Poe.

But this was all about white contact lenses and pixie grenades and huge revelations, such as the Children of the Forest creating the White Walkers. Everything in this world is connected, and this episode really began to show us that. It will most likely push such a simple and innocuous three-word phrase as “hold the door” into the popular lexicon. It has opened up vast possibilities for where we go from here, and it was a stunning piece of television. Hodor.

Game of Thrones Season 1 to 6 are available on Sky Box Sets. Don’t have Sky? You can also stream it on NOW, as part of a £7.99 monthly subscription. The show is also available on DVD, Blu-ray and pay-per-view VOD. For more, click here.

Where can I buy or rent Game of Thrones online in the UK?

Exclusive clip: Behind the Scenes of Michael Bay’s 13 Hours 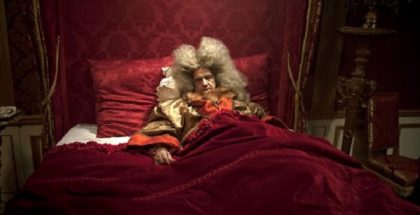 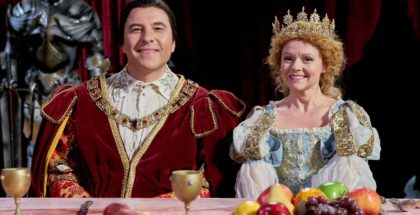 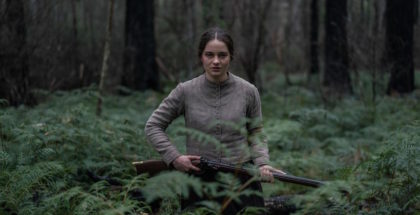 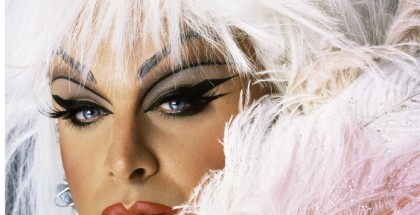