Raindance Web Fest 2016 reviews: 20 Seconds to Live, Young Graduate, The Fourth Door | Where to watch online in UK | How to stream legally | VODzilla.co 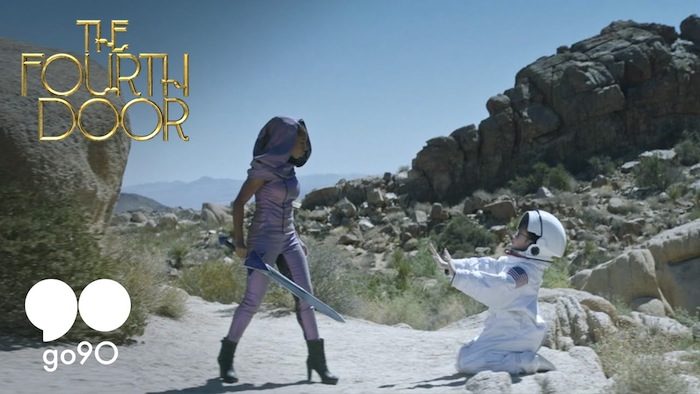 The 2016 Raindance Film Festival takes place in London from Wednesday 21st September to Sunday 2nd October, showcasing web series, VR shorts and indie films from around the world. The Web Fest Awards take place on Sunday 2nd October at 3.30pm. Read all of our reviews of the nominees here – or view the full programme.

Being a young graduate sucks. Any 20-something fresh out of university with no job can tell you that. But it turns out it’s the same for Millennials across the Channel too, judging by this charming web series from France.

It follows Alice, who has to move back with her parents, due to a lack of any other options. We watch as she searches for jobs, applies for work placements and repeatedly gets distracted by shopping on eBay. So far, so normal. But directors Shannon Renaudeau (who created the series) and Florent Sabatier make sure that the malaise is contagious: Alice’s existential crisis spills out onto the screen, filling the frame with gigantic hashtags expressing emotions, plot developments, the appearance of hot men. Interviews fly past at high-speed, a jumble of nerves and desperation, while every thought is narrated direct to camera in second person, just to make it more relatable.

“You never would have thought an inbox could generate so many emotions,” she exclaims, opening up her laptop. It might sound annoyingly hyperactive, but that’s not taking into account Tiphaine Haas, who is brilliantly charismatic in the lead. Babbling, fretting and running in and out of her wardrobe, she’s likeable just from her facial expressions, which frequently make you laugh out loud. But underneath it all is the tragically recognisable sea of uncertainty that faces a lot of young uni-leavers, especially women. Speak three languages? Put four on your CV. Can’t think of a career? Go into marketing. Can’t land an interview? Panic that it’s because of your looks, rather than your qualifications. The is funny, but reassuringly familiar – no matter what language you speak.

Sometimes, the simplest ideas are the best. 20 Seconds to Live does exactly what it says on the tin: it shows us people who have 20 seconds left to live. It’s simple. And it’s one of the best things you’ll see on the Internet this year.

The fun lies not just in the fact that we know they’re about to kick the bucket when they don’t, but in trying to work out how they’re about to meet their maker. You can tell a deceptively large amount of effort has gone into every scenario, because each poor fool’s demise is always unpredictable. In the bravura opening episode, a wedding anniversary goes in a gob-smackingly twisted direction, which reverses the traditional stereotypes of victims and villains. In another, more intimate bedroom chapter, it’s what happens after the death that shocks.

Director and co-creator Ben Rock rockets through the ideas with demented enthusiasm, with co-writer Bob DeRosa ensuring that the instalments are as fast as they frightening. The visuals are wonderfully dark, the familiar countdown clock never fails to raise a smile, and the cast deliver the silliness with superbly straight faces. The result is a short, sharp burst of laugh-out-loud originality – you can see the whole season of eight episodes in under 25 minutes – that leaves you dying for more. This is warped, wrong and very, very funny.

20 Seconds to Live is nominated for Best International Series.

Don’t you hate it when you wake up in some weird alternate dimension, people keep trying to kill you and your only company is a small boy in a spacesuit? That’s the situation Lain (Monique Coleman) finds herself in at the start of The Fourth Door, New Form Digital’s supernatural series. The spacesuit? That’s Colin (Reid Miller). And he has no idea what’s going on either.

The feeling’s mutual, as creators Jarrett Sleeper and Tony E. Valenzuela serve up a string of strange and spooky beasts and backdrops. The production design is superb, with a strong reliance upon practical scenery, props and prosthetics helping to sell the whole otherworldly concept. The seemingly absent logic behind it all may frustrate some – it’s not until Episode 3 that we get an explanation for what’s going on – but the onslaught of childhood fears and fragments of memory is visually haunting from the off.

Fans of YouTuber Joey Graceffa, meanwhile, will enjoy his appearance as an over-the-top villain, who’s in charge of this bizarre limbo. Combined with some slick, seamless interludes of graphic novel-style exposition, if you can stick the slow drip-feed of information, this is an engaging showcase of imagination and ambition.

The Fourth Door is nominated for Best International Series, Best Writing and Best Achievement in Production. 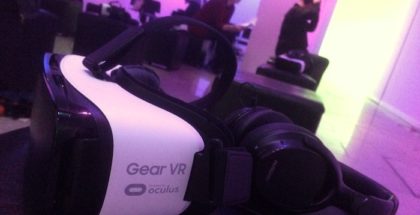 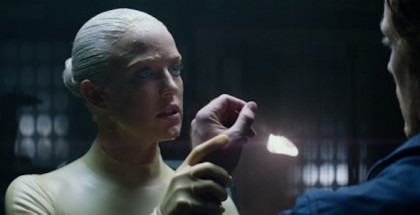 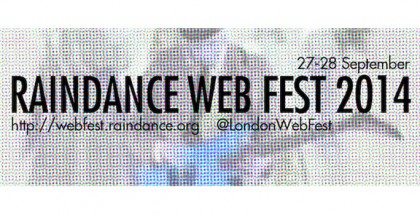 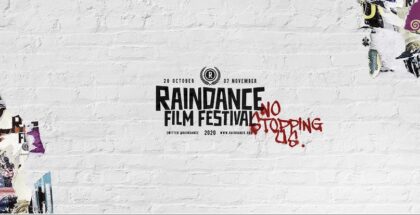