Raindance reviews round-up: Anti Matter, Orion | Where to watch online in UK | How to stream legally | When it is available on digital | VODzilla.co

The 2016 Raindance Film Festival takes place in London from Wednesday 21st September to Sunday 2nd October, showcasing web series, VR shorts and indie films from around the world. We take a look at some of the movies screening, from those in search of distribution to those heading soon to VOD.

Every now and then, a tiny film comes along that blows your fragile little mind. Anti Matter (formerly Worm) is one of them. Directed by Keir Burrows, the sci-fi, which is inspired on some level by Alice in Wonderland, dives into its own rabbit hole and comes out the other side with a gripping study of what makes us human that rivals blockbusters with far bigger budgets. Not bad for an indie film – and incredibly impressive for a director’s first feature.

“Only with a virgin birth and the babe slain will the Hunter come. Only when the Eater of Men delivers his blood will man be born Orion.” That’s all the help you’re getting from Orion, Asiel Norton’s bizarre fantasy horror thriller. The film takes your classic dystopian scenario and stretches it to the extreme, charting the course of humanity post-apocalypse, as the remains of civilisation cling to old prophecies to provide meaning to existence. Sure enough, the prophecy comes true, beginning with the birth of a baby-slash-tree – an event that leads to the arrival of a determined Hunter (David Arquette), who is fighting to help the baby’s mother (Lily Cole).

The plot is no more complex than that, but Norton presents it in a way that’s almost impenetrable, thanks to hectic, handheld camerawork, deliberately obtuse explanatory titles featuring tarot cards and old-school fonts, and barely any dialogue whatsoever.

On the plus side, that gives the often-underrated Arquette a chance to impress with an incredibly physical role, although the same focus on actions and body parts gives the talented Cole a role that’s far more superficial. The real star, it emerges, is actually the director – and Norton goes full pelt at his material, throwing together modern and ancient objects and rituals to create a compellingly weird backdop and crafting some visually stunning shots that combine nature, the cosmos and blood to graphic, astonishing effect. But the bravura dressing-up doesn’t flesh out the bare-bones script to anything more interesting than a string of breathtaking images. Orion is an intentionally unsettling experience – you just wish it was an engaging one too. 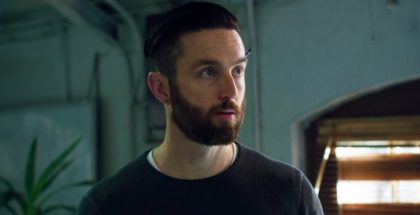 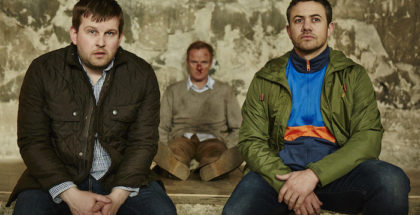 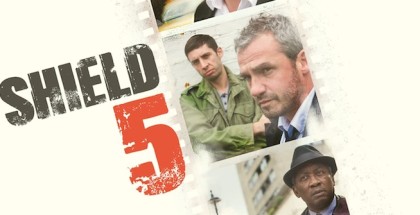 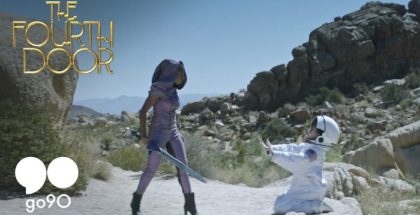