Netflix UK TV review: The Get Down Part 2 (Episode 3 and 4) | VODzilla.co | Where to watch online in UK 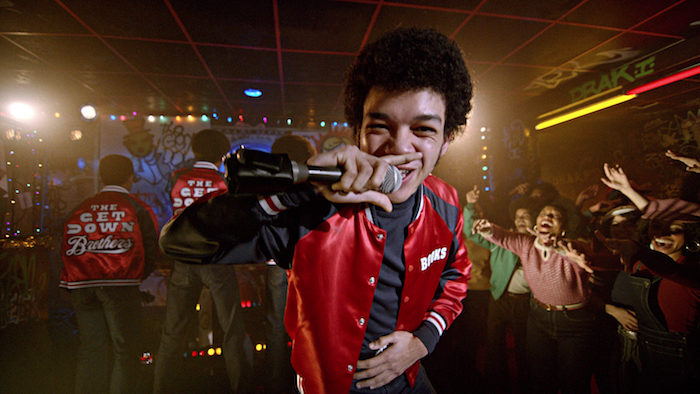 A soulful, twisting guide to poverty, fame, and freedom.

“Remember you’re in the streets now, Books, you got that?”

As The Get Down continues, it evolves from a story about a group of talented young people finding themselves to a story about the struggles they overcome to do so. Netflix has created a show that equally analyses the trappings of fame and the suffering of poverty. Episodes 3 and 4 play off the ‘Angel Dust’ epidemic to bring crime in The Bronx even more to the forefront of the show. At the same time, Myleene and The Get Down Brothers are forced to compromise more and more to chase their dreams.

Having rejected Michel Gill’s politically-minded brand of racist self-service, Ezekiel commits to being Books full time, but discovers that the more successful the group becomes, the more dangerous their world is. Seizing a chance at success, the group are forced to collaborate with Annie and Cadillac, establishing a foreshadowing tale in which hip-hop’s history of drugs and violence can be traced. A brave, thoughtful move by Baz Luhrmann and co, the connection already established with the main cast ensures the story keeps the attention in the right places, and the tension higher than ever.

Finally deciding to break free from her preacher father, Myleene catalyses the events that dominate Episode 4. A series-high scene at the local Club Ruby Con – think Rocky Horror meets expensive R’n’B video – is quite clearly her father’s nightmare. The spectacle of the show, the vibe, and the set, is matched only by the brutal fallout. Giancarlo Esposito chills as Pastor Ramon Cruz, delivering his most powerful performance since Breaking Bad. Ramon Cruz’s narcissism and self-righteousness are larger-than-life, in the same way Myleene’s stardom is displayed, but presented subtly enough to keep his final explosion a total shock. 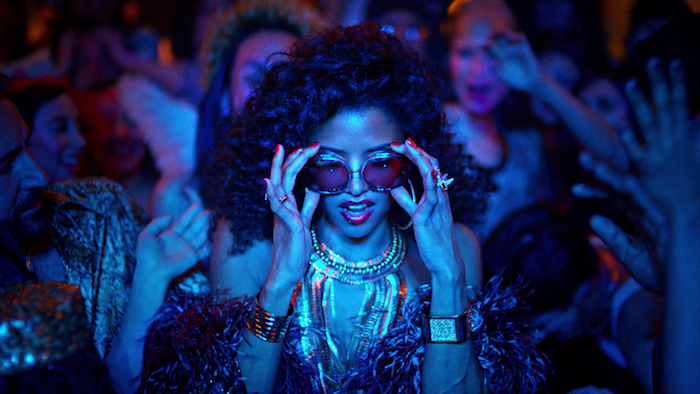 Concluding the episode with a plan, the episode follows Ra-Ra’s introduction to a new movement in hip-hop: Afrika Bambaataa and the Zulu Nation, a unity-driven faction whose unshakable beliefs and large numbers keep gangsters and drug-dealers at bay. This arc is another example of the show’s ability to soulfully link elements of historically impactful hip-hop culture with notable beats in the story of The Get Down Brothers. Luhrmann, Guirgis and the crew use The Brothers not only as a tale of burgeoning stardom, but as guides through the growth and influence of a new musical genre that is still growing today.

The Get Down: Part 1 and 2 are available exclusively on Netflix UK, as part of an £8.99 monthly subscription.

Where can I watch American Gods online (legally) in the UK? 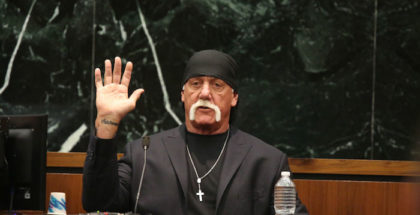 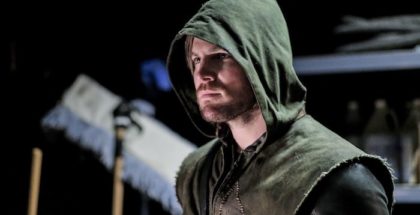 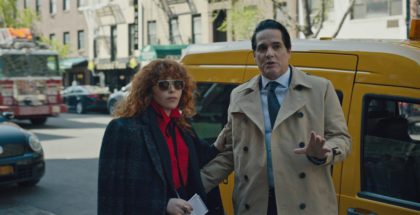 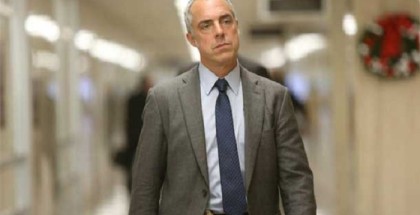