Netflix UK film review: Shrek the Third | VODzilla.co | Where to watch online in UK | How to stream 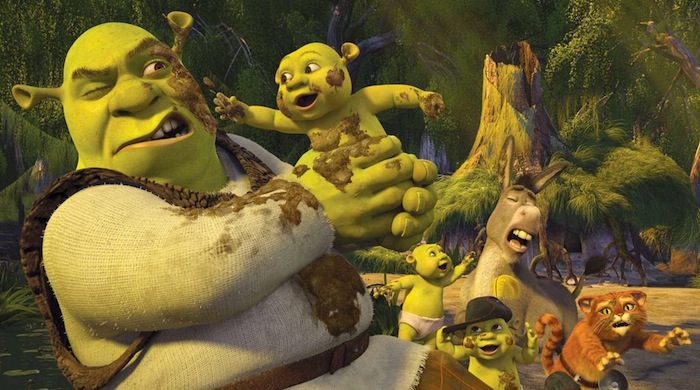 Shrek the Third is a tired sequel for a franchise that deserves a happier ending.

In an animated bedroom, in a virtual castle, in the fake land of Far Far Away, there once lived a frog called Harold. And he was very, very ill. The frog king looked at his ogre son-in-law, turned slightly brown, and revealed that he has a second heir, a prince called Arthur. Then, he croaked. In the ensuing silence, the weight of the utterance reverberated in the chamber: There is. Another. Shrek sequel.

The cast are still onboard, the animation is more impressive and there are even singing animals. But enjoy the frog chorus of Live and Let Die and Snow White doing Led Zeppelin while you can; they are the only good bits of the movie.

The casting of Justin Timberlake is, despite his excellent acting work, perhaps a harbinger of the commercialism that you suspect is starting to drive the franchise’s threequel. He voices Arthur, a teenage outcast in need of a father figure. Enter Shrek, husband to a pregnant wife, determined to shirk any responsibility. An ogre identifying with a school kid? It’s not very subtle and, crucially, it’s not very funny. So, in a move to be heartwarming instead, Shrek the Third turns its message of up to 11, which overwhelms the uneven production.

The one character who deserves his pixel-perfect appearance is Prince Charming. Desperate to seize the throne, he instigates a coup to distract us from the other boring plot strands. His masterplan involves one thing: a stage musical. Perhaps a deft sideswipe at the number of film/musical tie-ins, Everett hams it up in a great performance, but do not be fooled; this segment of the story is no better than the rest.

The result is a sequel that carries on the trend set by the disappointing Shrek 2. With amazing animation let down by an uninspired story and a handful of tired gags, Shrek the Third is a sadly unhappy ending to this once-great fairytale seres.

Shrek the Third is available on Netflix UK, as part of an £8.99 monthly subscription.

Where can I buy or rent Shrek the Third online in the UK? 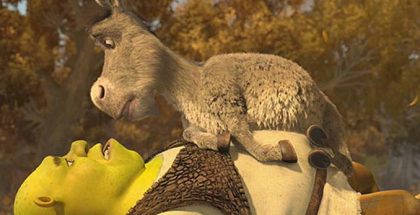