Netflix UK film review: Joshua: Teenager vs. Superpower | Where to watch online in UK | How to stream legally | VODzilla.co 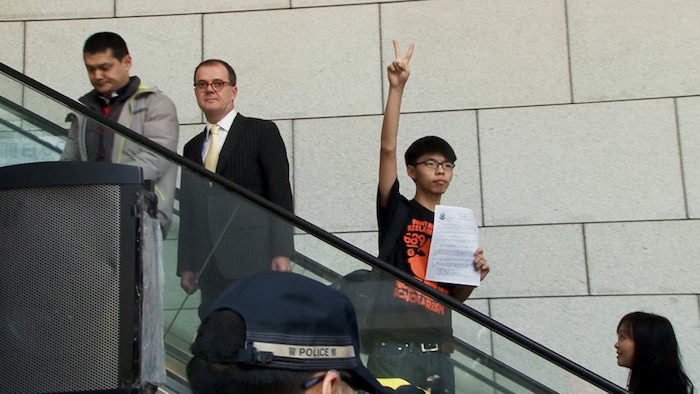 Martin Luther King Jr. Rosa Parks. Che Guevara. The word “activist” conjures up memories of many famous adult faces throughout history. Only a few years ago, though, the rebellious hall of fame got one of its youngest ever members: Joshua Wong.

The 14-year-old from Hong Kong was barely one year old when the city came under Chinese rule in 1997. Since then, though, the independent capitalist state has slowly seen its semi-autonomy begin to be eroded. When that led to China trying to enforce its communist National Education upon Hong Kong’s schools, Wong snapped and formed his own movement, called Scholarism. Effectively standing up to one of the world’s biggest superpowers, he led a revolution among students against the “brainwashing” curriculum and marked the first activist triumph within Hong Kong in decades.

Director Joe Piscatella captures that victory with just the right balance of explanation and admiration. In barely 90 minutes, we get an accessible overview of Hong Kong’s history and relationship with China, and why this clash of values matters. But at the same time, we get more than enough opportunity to be wowed by the principled teen, who seems far from a typical hero of the people, but is almost transformed once in front of a crowd, speaking fiercely and, most importantly, plainly about a complicated matter.

From small protests come large demonstrations, as people take to the streets in a protest that became iconic worldwide – the shots of yellow umbrellas will be immediately recognisable to many. Piscatell’s footage of Wong makes it clear that he’s aware of the danger he’s putting himself in, not just from a late attempt at a hunger strike to rekindle momentum. We also hear from Benny Tai, involved in the Occupy movement, as the two causes come to overlap. As demonstrations escalate into calls for democratic reforms, Wong and Tai reflect on the nature of activism and they can’t really be organised in the traditional sense – people will stand up to power only when it feels natural and right.

News headlines from the time may mean audiences are already aware of the outcome of these events, but for all its slick presentation and pacing, that’s not really the documentary’s strength. As the title suggests, that’s Joshua himself. At a time when young people are supposedly more detached from politics than ever, seeing a teenager engage so readily is an inspiring sight; the film won the Audience Award at Sundance this year. Netflix’s global release of the documentary will hopefully spread that inspiration far and wide, while encouraging awareness and debate of such issues as freedom of speech. In a challenging, confusing and intimidating world, Joshua: Teenager vs. Superpower reminds us that simple responses can sometimes be the most effective. And that activists don’t have to be adults to make a difference.

Joshua: Teenager vs. Superpower is available on Netflix UK, as part of an £9.99 monthly subscription.

Catch up TV review: Fargo Season 3, The Handmaid’s Tale, The Kennedys: After Camelot 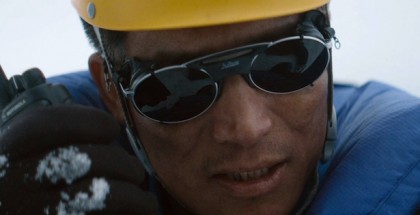 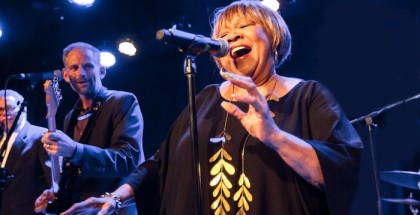 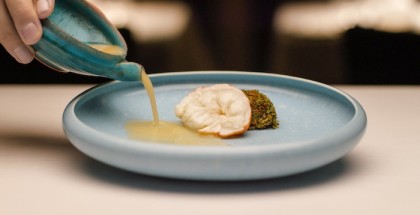 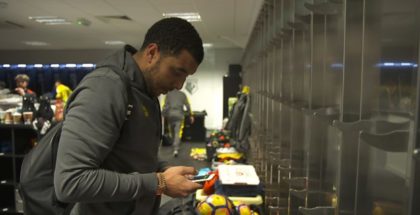