Disney+ review: The Guardians of the Galaxy Holiday Special | Where to watch online in UK | How to stream legally | When it is available on digital | VODzilla.co

Disney+ review: The Guardians of the Galaxy Holiday Special 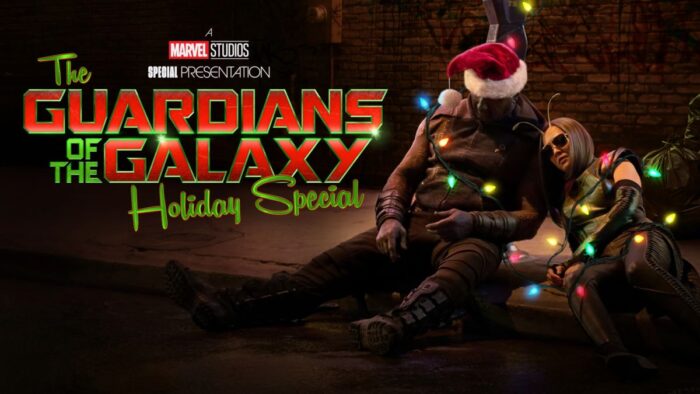 Drax and Mantis get the chance to take centre-stage in this fun but uneven festive outing.

“I don’t know what Christmas is, but Christmastime is here!” sing a band of aliens (The Old 97’s) at the start of The Guardians of the Galaxy Holiday Special, setting the mood for a strange seasonal oddity that brings the Guardians gang back together for a 40-minute festive outing. Taking place after the events of Avengers: Endgame, with Peter Quill (Chris Platt) still in mourning, it follows the people around him in Knowhere as they try to brighten things up – by getting into the Christmas spirit.

The fact that nobody knows what Christmas is, apart from Peter, is precisely the point, as every character misunderstands the lore around the festive holiday – most of their knowledge is based on rumours and legends of Yondu once ruining Christmas years ago, something that’s related to us in Star Wars Holiday Special-style animated interludes. But the bigger misunderstanding of all comes from Mantis (Pom Klementieff) and Drax (Dave Bautista), who decide to cheer Peter up with the best present of all – Earth’s greatest hero, Kevin Bacon, of Footloose fame.

What ensues is a strangely misjudged caper that involves them going to Earth to whisk Kevin away for an unwanted Christmas vacay – a premise that sits somewhere in between Hollywood self-parody LOLs and gags about kidnapping. “This is human trafficking!” cries Kevin Bacon at one point that feels particularly misjudged. It doesn’t help that Kevin’s sent himself up before on screen in better ways, or that Drax’s literal-minded personality feels like it’s reinterpreted in any way necessary to get a laugh.

And yet it’s a pleasure to see Dave Bautista get centre billing here, as his comic timing and knack for physical humour are sorely underrated, while Pom Klementieff shines as she gets the chance to find fresh sides to the emotionally agile Mantis, who always means well.

Coupled with a mixtape soundtrack that’s typically top-notch, the result is – not unlike Werewolf by Night, Disney+’s other “Marvel Special Presentation” – is fun but uneven ride that occupies a limbo between a film and a TV episode. You may not know what exactly it is, but it’s enjoyable festive adventure.

Christmas 2022 The Guardians of the Galaxy

Why The Devil’s Hour should be your next box set 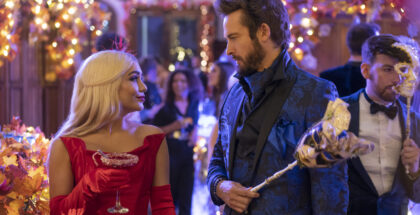 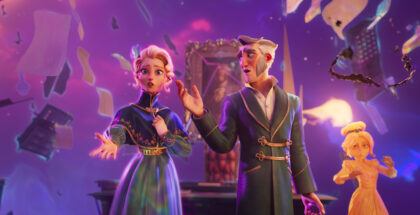 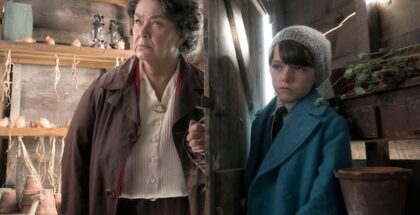 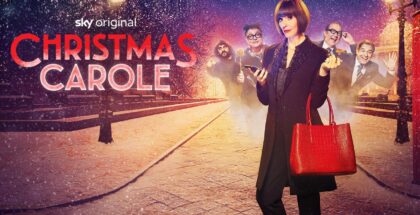