Netflix UK film review: When Marnie was There | VODzilla.co | Where to watch online in UK | How to stream

Ghibli on Netflix: When Marnie was There

Living up to expectations

With Studio Ghibli films now available on Netflix UK, we look at what makes them so magical.

When Studio Ghibli announced it would be closing its doors in 2014, following Hayao Miyazaki’s most recent retirement announcement in 2013, the pressure was on for the company’s final film to live up to the public’s expectations. Directed by Hiromasa Yonebayashi, who has since gone on to join Ghibli’s successor Studio Ponoc, When Marnie was There is a heartfelt, poignant film that still manages to capture the magic of Ghibli even with its simpler storyline.

Given the overwhelming pressure the film faced as the last of the studio’s films, it doesn’t quite stand on the same level as their other classic works. Adapted from a 1967 novel by Joan G. Robinson, When Marnie was There transports Robinson’s characters from the Norfolk countryside to a quintessentially Japanese town by the sea. It follows shy teen Anna, who has been sent to live with her aunt and uncle after suffering from frequent asthma attacks. Also struggling with depression and self-loathing, Anna is often lost in her own world and rarely interacts with others, running away when anyone gets too close to her. One day, Anna finds herself drawn to a house across the moors that has been left empty for years, but somehow feels familiar.

Despite its obvious vacancy Anna meets the eponymous Marnie there, after heading to the house during low tide. Whether she’s travelled back in time or is experiencing a vivid hallucination, she develops a bond with the mysterious girl through their shared experiences. As Anna regularly visits the other girl’s world of lavish parties and menacing maids she begins to come out of her shell and they share their deepest secrets with one another. Through their friendship Anna begins to learn and grow, but, of course, not all is at it seems, and, through her connection to Marnie, she is forced to come to terms with her own inner turmoil.

When Marnie was There is a moving coming-of-age story with a vulnerable leading character struggling with anxiety and self-loathing. Dealing with the notion of found families and adoption, Anna goes through quite the journey through her new friendship. Forced to deal with her feelings of abandonment and isolation, there is a lot for Anna, and us in the audience, to unpack. While it takes time to truly understand Anna’s heartache, when Yonebayashi’s family drama reaches its emotional climax, and reveals all, it’s hard not to be moved.

It was never going to be easy for When Marnie was There to match such iconic Ghibli films as Spirited Away, Princess Mononoke, Howl’s Moving Castle, or Grave of the Fireflies. Not only was it not made by the company’s co-founders Hayao Miyazaki and Isao Takahata, it was also more toned-down than audiences expected. In that sense it felt like the drama was always going to struggle to impress, but, even so, it keeps a semblance of the studio’s captivating nature. An emotional drama that stands apart from the feel-good animations of the West, When Marnie was There still amazes with its touching, personal story.

While it is by no means Ghibli’s best, Yonebayashi’s film manages to touch on elements that made the studio a powerhouse of the animation industry. The pressure to pay homage to the company’s 29-year history with a final flourish certainly had an impact on how the film was seen, but When Marnie was There remains an enjoyable watch. Now that Miyazaki has announced his return (once again) from retirement it seems that there’s more for Ghibli yet, but this nonetheless seems like an appropriate swansong.

When Marnie Was There is available on Netflix UK, as part of an £8.99 monthly subscription. 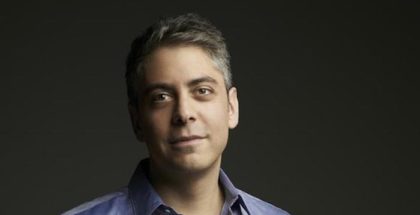 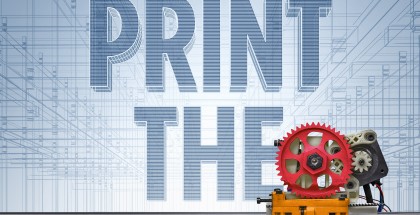 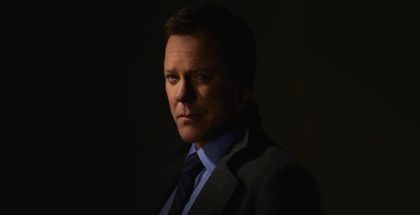