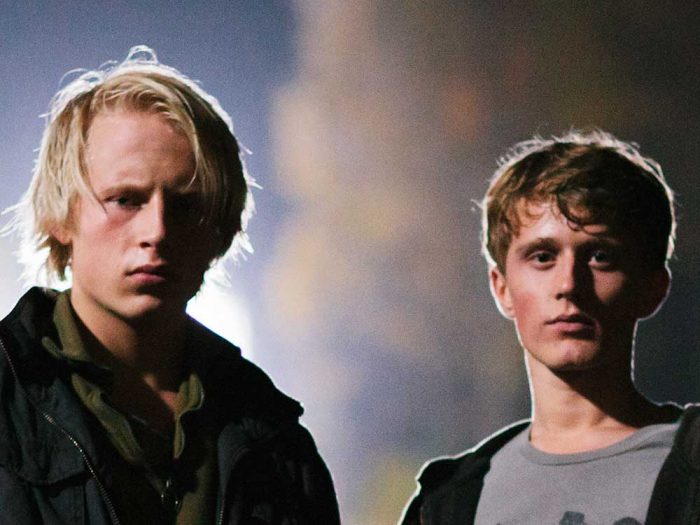 Some things in life you can never unsee. The London 2012 Olympic Logo. Noel Edmund’s House Party. Or, in the case of two young boys in the woods near Mysen, Norway, a quadruple homicide. That’s the opening scene in Eyewitness, Walter Presents’ new Norwegian thriller, and it’s a promising indicator that this isn’t your average Scandi-crime show.

That’s partly because of the sheer quantity of the body count, which racks up within a few thrilling minutes, making it clear that brutality isn’t going to be an issue for creator Jarl Emsell Larsen. That brutality, though, isn’t some anonymous trigger for a whodunnit investigation: we see the culprit immediately, which means that there’s room for the show to spend more time on character than chasing down clues – a refreshing change from the norm, no matter how much you like woolly jumpers.

The fact that we know who the gang leader is also puts us in the same shoes as our two leads: Henning (Odin Waage) and Philip (Axel Bøyum). So when they think they see the killer on the train, once back in the safe daytime of their normal lives, we share the same sense of shock and threat. The threat for them, though, is two-fold: they don’t just fear for their lives, but for the rest of the town finding out about their clandestine late night hangout.

Waage and Bøyum are both fantastic, seizing the chance to explore their burgeoning feelings for each other without being shunted to the sidelines of a wider storylines. Their chemistry makes for both a tender romance and an engaging couple to care about amid the bloodbath and detective work.

Even two years after the Norwegian show first aired in its home country, it’s a rare pleasure to have a homosexual couple at the centre of a TV show, let alone a crime series. That decision is only emphasised by the presence of Philip’s foster mother, Helen (Anneke von der Lippe), who is also the head of the local police. In the show’s first episode along, it’s clear to see the familial tensions at play, let alone how much they might conflict with her investigation – it comes as no surprise that Anneke won an International Emmy Award in 2015 for her performance. She could easily be the main character in a more generic Scandi noir, but Eyewitness isn’t interested in being that TV show: this six-episode mini-series presents itself as a programme concerned first with character, establishing the ominous atmosphere surrounding Henning and Philip’s secrecy through moody photography, nuanced performances and some motorbike action for good measure. Some things in life you can’t unsee. This isn’t one you’ll want to.

Episode 1 of Eyewitness premieres at 10pm on Channel 4, with all episodes then available as box set online on Walter Presents immediately following the broadcast.

The Netflix effect: Why the BBC must battle for young people online 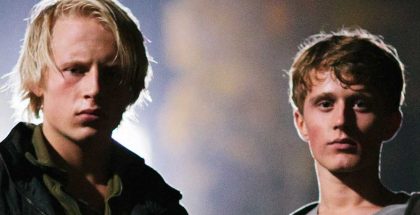