First look: UnREAL Season 4 arrives on Amazon in July | Where to watch online in UK | How to stream legally | When it is available on digital | VODzilla.co 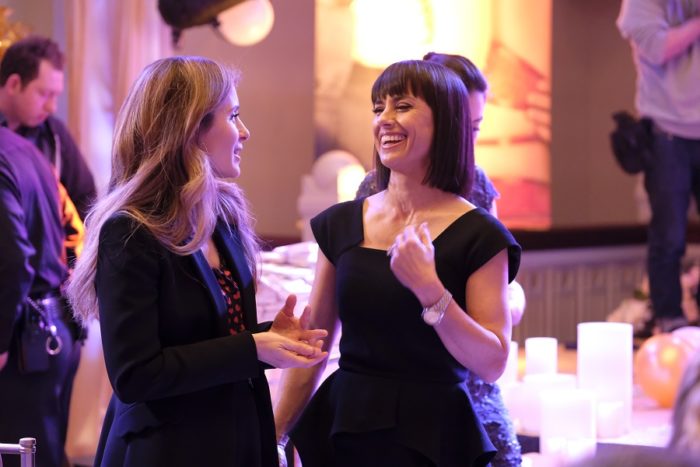 Season 4 of UnREAL will launch on Amazon Prime Video this July, and we’ve got our first look at the series’ new run.

Based on the cutthroat world of reality TV, UnREAL takes audiences behind the scenes of a dating TV show, Everlasting. In Season 4 of UnREAL, TV producers Rachel Goldberg (Shiri Appleby) and Quinn King (Constance Zimmer) return changed by the events of Season 3. It sees Rachel trying to become loveable to secure a ring from her dream man, while Quinn has been preoccupied with a getaway with Chet (Craig Bierko). With Quinn’s lack of involvement, Rachel and new producer Tommy (François Arnaud) try to protect their perfectly planned series from being destroyed by a panicked Quinn. With old contestants and a new format, this season is poised to be more dramatic than ever – in case Love Island isn’t already dramatic enough for you.

Season 4 of UnREAL will launch exclusively on Amazon Prime Video in the UK on Tuesday 17th July, with all eight episodes landing on the same day. 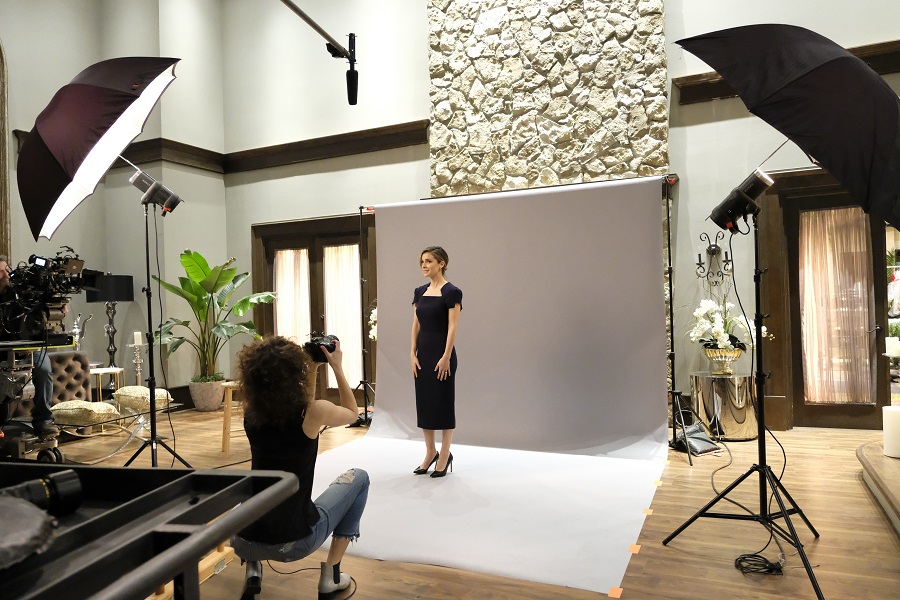 UnREALis available exclusively on Amazon Prime Video, as part of a £5.99 monthly subscription. 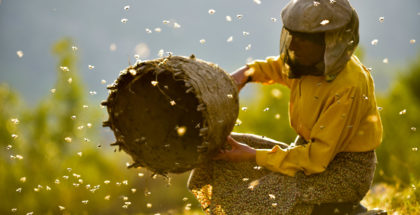 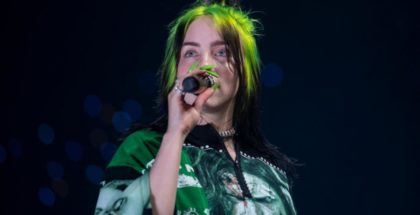 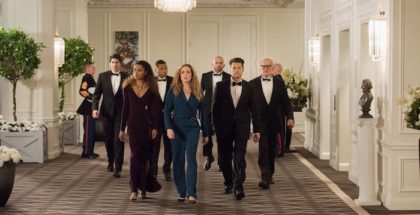 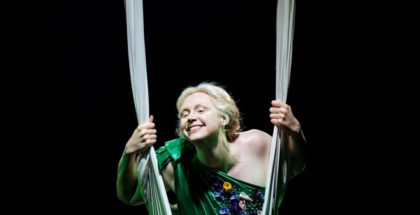