Catch up TV review: All Star Musicals, Travel Man: 48 Hours in Hong Kong, The Price Is Right | VODzilla.co | Where to watch online in UK 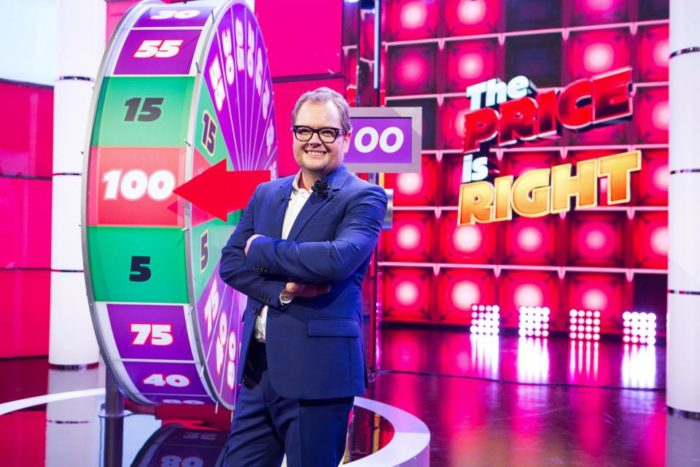 Click here for our full catch-up guide to this year’s Christmas TV. 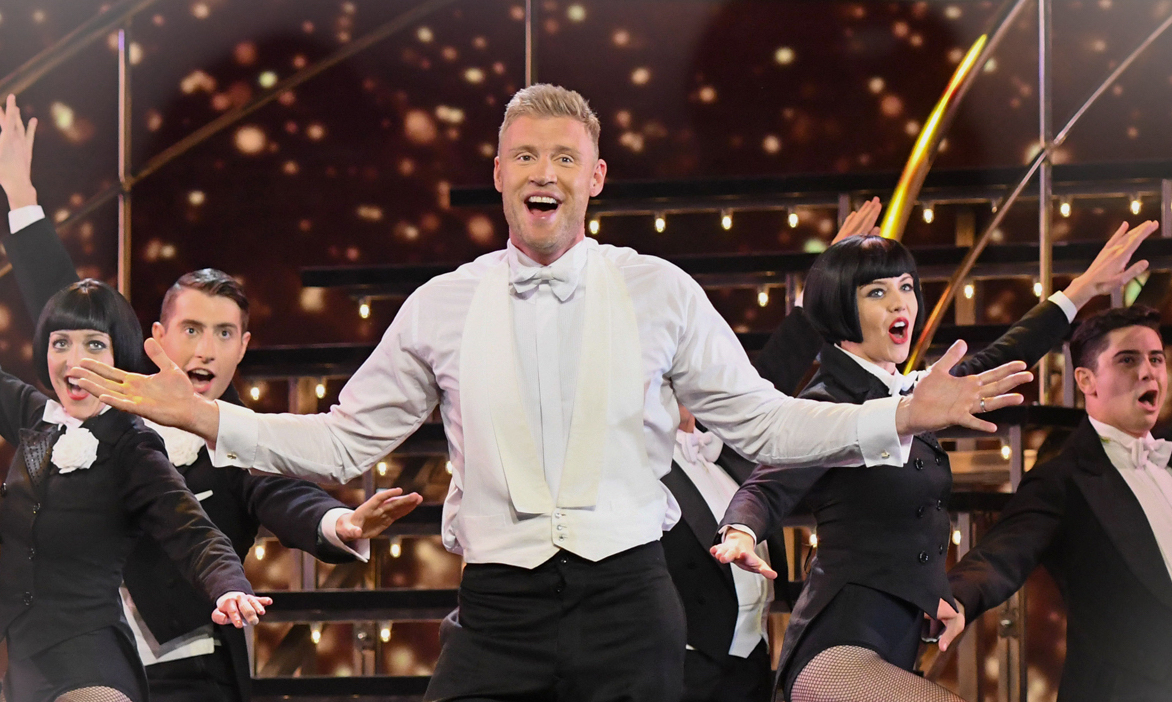 Does the world really need another TV singing competition? The very thought is enough to send The X Factor up any sane person’s spine, from the endless parade of people not being very talented to the hosts and judges exploiting them for easy laughs. But what if it were a TV show featuring people who could actually sing? And what if they were all doing musical numbers from stage shows? And what if Simon Cowell wasn’t involved? The result is All Star Musicals, a seasonal offering from ITV that manages to be completely unexpected and reassuring familiar. Our host? Freddie Flintoff, fresh from treading the Southampton boards in Kay Mellor’s musical of her ITV drama, Fat Friends. He’s the first to admit he’s no dancer, but he’s a surprisingly better fit on stage than he is on the dire TV show Cannonball, and proves just the right kind of non-industry personality to front such an inherently luvvie premise. He’s supported by none other than Michael Crawford, who provides sincere, cute tips to such celebrities as Sally Phillips, Michael Parr, Denise Lewis, Lucy Fallon and Tony Robinson. They all prove wonderfully adept enough to sell their chosen numbers, but best of all is that nobody has to phone in to vote from home: it’s all decided by the audience in the London Palladium. All you have to do is sit back and enjoy Rebecca Front’s crowd-pleasing rendition of Tell Me On a Sunday and Nicky Campbell shimmying effortlessly through Chicago’s Razzle Dazzle. A one-off with no pretence of being anything more than festive fluff, this is pitch-perfect easy viewing for a winter’s evening.

It’s safe to say that Richard Ayoade and Jon Hamm are not on the same wavelength. One is the brooding manly epitome of handsome male manliness, known for his suave, confident role as Mad Men’s Don Draper. The other is the enigmatic host of The Crystal Maze, a bundle of neuroses who can’t stand looking at himself in the mirror for more than 5 seconds. But throw them together Travel Man does. Channel 4’s remarkably entertaining travelogue has already established itself as one of the best travel shows on the box, not least thanks to Ayoade’s unique combination of childish enthusiasm and bitter cynicism.

To date, Travel Man has paired him up with fellow comedians or similar-minded souls who can riff along with his schtick. As a Christmas treat, though, Ayoade is gifted Jon Hamm as a sidekick, and the actor struggles to get his holiday buddy. That might be because of the jet lag after flying in from Los Angeles, but what sounds like a recipe for awkward banter slowly grows into something really quite special. Ayoade, who is on home territory with his own show, has the confidence to tease the Mad Men star – “If I wanted to book Jim Carrey, we would have booked Jim Carrey,” he quips, shutting down one of Jon’s jokes. “We did try to book Jim Carrey.” – and Hamm has the sense of humour to roll with it. By the time Ayoade is referring to Peter Andre and getting shocked by the fact that Hamm (of course) doesn’t know who he is, it’s side-splitting stuff. Over the course of their hour-long trip (double the length of a normal episode), they gradually bond over their shared dislike, or fondness for, the varying Hong Kong foods they try, and you can see them gradually become more comfortable in each other’s company. Hamm, eventually, is allowed to crack wise too, and the result leaves you hankering to see more of them together – Travel Man’s previous guest stars have been fun comedy partners, but you hope that Jon Hamm and Richard Ayoade might actually be friends.

The Price Is Right is one of the simplest, most mundane, least suspenseful game show ideas ever created. It’s also surprisingly entertaining. That’s mostly thanks to Alan Carr, who steps into the shoes of Bruce Forsyth to reboot the classic show for a Channel 4 Christmas special. Joe Pasquale was the last to try and bring Brucie’s format up-to-date over a decade ago, and Carr makes a far better for the material, with his relentless excitement at even the tiniest thing proving bizarrely infectious. He milks every last bit of his studio patter for innuendoes, much to his live audience’s delight, and resolutely refuses to take any of the endless mini-games seriously – just the right balance of irreverence and more irreverence to keep the contestants and the viewers distracted from realising that the show boils down to a string of people naming the price of random objects and appliances. Do you want to win a hot tub that will mean you “never want to bath indoors again?”? No. Do you need that unbranded coffee machine? Not at all. How about those suitcases with a USB charging port? Of course not. But add in the part where you guess that they cost £69.99 and suddenly, you have a game show on your hands. Christmas special? Test pilot, more like. With The Crystal Maze on Channel 4, and Blind Date back on Channel 5, expect a full series order within weeks.