What's leaving Sky and NOW TV in March / April 2018? | Where to watch online in UK | How to stream legally | When it is available on digital | VODzilla.co

Easter is upon us, which means chocolate and Bank Holidays – and with the wet, windy weather still hitting the UK, what better time than to curl up on the sofa all afternoon and catch up with some of the best shows on Sky Box Sets?

Sky’s on-demand TV catalogue is bidding farewell to The Walking Dead’s first seven seasons, and the first half of Season 8, not to mention the third run of the gripping Italian gangster drama Gomorrah, and addictive Making a Murderer-style documentary The Jinx.

Sky Cinema, meanwhile, is waving goodbye to some gargantuan blockbusters, including Captain America: Civil War (which is heading to Netflix UK), Batman V Superman, The Departed and – with Ready Player One hitting cinemas – Spielberg’s classic sci-fi Close Encounters of the Third Kid.

Not a Sky customer? You can get access to both Sky Box Sets and Sky Cinema through contract-free streaming service NOW, which costs £8.99 a month (for an Entertainment Membership, including Sky 1, Sky Atlantic, SYFY, FOX UK and more), or £9.99 a month for the whole Sky Cinema catalogue.

Don’t miss your chance to catch up with AMC’s zombie smash hit, as the second half of Season 8 continues to air each Monday.

“Have you lost weight?” “No. Have you got more hair?” “No.” When ITV are bringing back the cast of a TV show 13 years after it ended, you know this reboot business has gotten out of control. But Season 6 of Cold Feet is as smashing as ever. Written once again by Mike Bullen, he catches up with Adam (James Nesbitt), Pete (Robert Bathurst), Jenny (Fay Ripley), David (John Thomson) and Karen (Hermione Norris) like they’ve never been away. Except, of course, they have – and those five seasons can be felt behind each gesture and glance.

This superb Israeli drama revolves around five ordinary Israeli citizens who discover one morning via the media that they are the principal suspects of the high-profile kidnapping of the Iranian minister of defence during his visit to Moscow.

The Jinx: The Life and Deaths of Robert Durst – 3rd April

HBO’s six-part documentary, directed and produced by Andrew Jarecki and produced and shot by Marc Smerling, exposes long-buried information discovered during a seven-year investigation of a series of unsolved crimes, and the man at their centre: Robert Durst, scion of New York’s billionaire Durst family.

Long suspected in the 1982 disappearance of his young wife in New York, the 2000 murder of the key witness in the case in Beverly Hills, and the subsequent murder and dismemberment of a neighbour in Texas, Durst has consistently maintained his innocence.

If you liked Serial or Making a Murderer, you’ll love this.

Underwhelming or underrated? However you felt about the second season of Nic Pizzolato’s crime anthology, starring Colin Farrell, Vince Vaughn and Rachel McAdams, this is your chance to go back and reassess.

Sky’s Italian crime drama is as gritty, violent and gripping as ever.

7th April
My Wonderful Life: Season 1
Inside The Five: Season 1 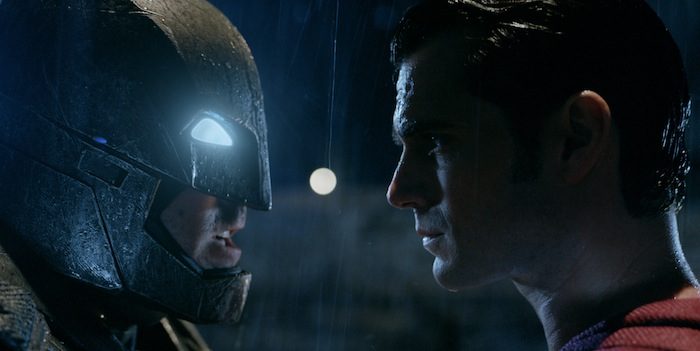 Marvel assembles more than just The Avengers with this Captain America sequel that brings together a wealth of plots with a surprising burst of humour, wit, action and emotion.

Do do doo. Dum. Dummmm. Steven Spielberg made jaws drop with those five notes in a deceptively simple piece about mankind connecting with a higher power. Richard Dreyfus is scarily obsessed with the idea of extra terrestrials, even to the point of it shaping his mashed potato. But however disruptive his behaviour becomes, Close Encounters of the Third Kind’s power comes from the peaceful nature of their contact – a gently revolutionary notion that makes this a unique entry in the genre and, indeed, one of the greatest science fiction films of all time.

Martin Scorsese’s thrilling, idiosyncratic take on Hong Kong action flick Infernal Affairs is proof that remakes can be better than the original.

Jodie Foster directs this thriller, which sees an angry investor break into the studio of financial TV show and threaten the host live with a gun and a bomb. (George Clooney, Julia Roberts and Jack O’Connell star.)

Tina Fey and Margot Robbie are on winning form in this comedy/drama about a news reporter who takes on a daring new assignment in Afghanistan.

Other titles leaving Sky Cinema and NOW in March / April 2018: 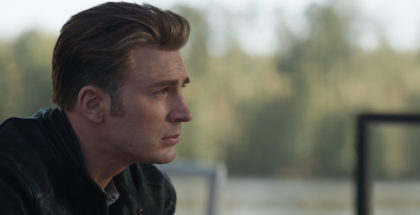