What's leaving Netflix UK in December 2015 and January 2016? | Where to watch online in UK | How to stream legally | When it is available on digital | VODzilla.co

Should old acquaintances be forgot and never brought to mind… it’s probably because they were on Netflix. You count films and TV shows as friends as well, right?

As we count down the days until the end of the year, it’s a sad fact of the season that just as we welcome new presents, we say goodbye to old favourites on the subscription site, as its deals expire and are left unrenewed. After losing Adventure Time earlier this month, it’s now the turn of Cartoon Network’s other streaming shows to disappear – while some of the remaining Channel 4 programmes after the last purge won’t be hanging on for much longer either. It’s Iron Man 3 that’s the biggest blow, though, not least because Shane Black’s film is set at Christmas. Bah humbug, Netflix. Bah humbug.

To keep up to date with removals from Netflix, NOW, Amazon Prime Video, MUBI, BBC iPlayer and more, follow our #lastchancetostream hashtag on Twitter.

Every now and then in life, a film comes along that is so atrociously terrible it is fun to watch.

Diana, ostensibly telling the final moments of the Princess of Wales’ life, feels less like a biopic and more like a spoof of a biopic from South Park creators Trey Parker and Matt Stone; a 21st century Spitting Image satire in which Thunderbirds-style puppets wobble around for two hours delivering dreadful dialogue from blank faces. It is more wooden than a flat-pack chest of drawers owned by Treebeard. Read our full review.

What drives someone to become a prostitute? François Ozon follows up In the House with another tale of adolescent transgression into the murky adult world, following Isabelle (Marine Vacth) as she turns to tricks outside of school. The question is never fully answered, but Vacth is astonishing as Isabelle, communicating her coming of age and confusion while barely saying a word. Read our full review

Marvel’s best film to date proves that superhero blockbusters can still be character-driven dramas – and funny to boot. A witty script, Robert Downey Jr. in full motormouth mode and events taking place at Christmas? It’s no surprise that this is a Shane Black movie. Read our full review – or our piece about Shane Black’s obsession with Christmas.

One of the most unappreciated cartoon series of the last 20 years. Tiny kids will recognise the childhood inventor’s petty bickering with his meddling sister, Dee-Dee, while adults will be charmed by the knowing wit and Genndy Tartakovsky’s stunning animation.

Prepare to bid farewell to the world’s most likeable womaniser.

Craig McCracken’s hyper-enjoyable, candy-coloured show is as hectic as it is silly, as we watch three superpowered sisters – Blossom, Bubbles and Buttercup – save the city of Townsville from the evil Mojo Jojo. What’s not to love?

This stunning animation follows young Jack, who becomes a samurai to avenge his father’s death.

Channel 4’s Educating… series continues its winning formula of sincere teachers and a diverse array of pupils, as we witness the day-to-day goings-on in Thornhill Community Academy in Dewsbury, West Yorkshire.

Hoping to catch up on Tim Kring’s superhero series before Heroes Reborn next year? The deadline of Tuesday 5th January is sure to get you cracking. From saving Hayden Panettiere’s cheerleader to rescuing the world, over the course of the show’s original four seasons, the major cast remains the same, each fighting a similar battle within themselves and each other – although as time goes on, the formula unfortunately gets a little stale.

With thanks to Newonnetflix.info for some of this information. 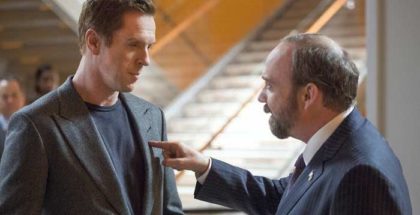 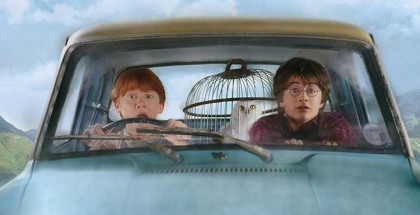 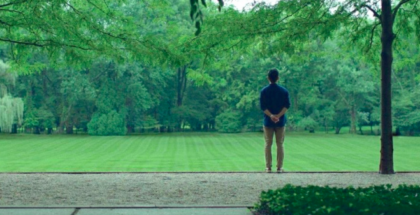 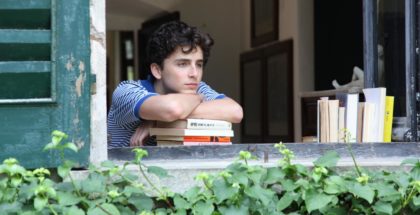