Where can I watch True Detective online in the UK legally? | VODzilla.co | Where to watch online in UK | How to stream

Where can I watch True Detective online in the UK legally?

True Detective returns this January for Season 3, and fans are asking us one question: where can they watch True Detective online in the UK?

The show, created by Nic Pizzolatto, first premiered back in 2014 on HBO, and immediately made waves with its impressive cast, incredibly dark atmosphere, unpredictable mystery and impeccable style.

Season 1 starred Woody Harrelson and Matthew McConaughey as two detectives pursuing a serial killer in Louisiana. Season 2 starred Colin Farrell, Taylor Kitsch and Rachel McAdams as a trio of cops exposing corruption in California’s police force. Both shared a strong sense of location, from the darkly haunting undercurrent beneath the rural Louisiana surface to California’s sprawling industrial landscape, secretive real estate deals and dimly lit bars – a playground for a powerful businessman played by Vince Vaughn. Both also boasts attention-grabbing opening titles from Elastic, the company behind the credits sequences to Halt and Catch Fire, Game of Thrones, Amazon’s The Man in the High Castle and Marvel’s Daredevil.

HBO’s third season promises to keep up the same traditions, with a cast that includes Mahershala Ali, Stephen Dorff, Scoot McNairy, Carmen Ejogo and Mamie Gummer. The season follows the investigation into two missing children in the Ozarks, unfolding over three separate time periods, with Ali playing Hays, a Nortwest Arkansas state detective haunted by memories of the 1980 crime.

While True Detective has never been available on Netflix, because of HBO’s exclusive deal with Sky Atlantic, the good news is that fans don’t have to wait to see the series on UK TV: Sky Atlantic will simulcast the programme, with Season 3 premiering with a double-bill at 2am on Monday 14th January – the same time as its US broadcast. The two episodes will then be repeated at 9pm on Mondays, but will also be available on-demand following their initial airing, which means you can catch up with True Detective Season 3 at any time during the day.

The bad news? Season 3 is no longer available on-demand, but Season 1 and 2 are available on Sky Box Sets until 30th April 2019 so you can start catching up. Don’t have Sky? You can stream True Detective on-demand legally on NOW, as part of an Entertainment Membership, which costs £8.99 a month, with no contract. With a 7-day free trial available, new customers can watch True Detective legally and for free, or at least for a very affordable price.

Looking for something a little more long-term? Here’s how to watch True Detective online in the UK legally: 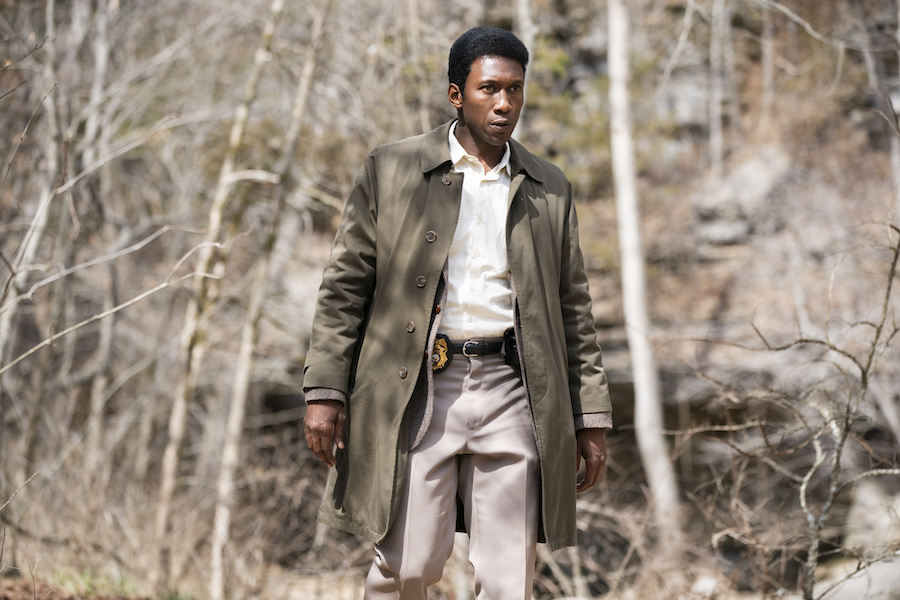 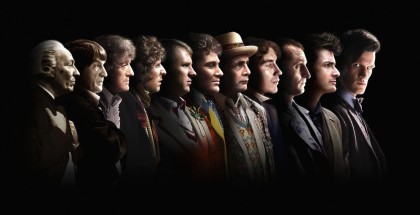