What's leaving Sky and NOW in June / July 2021? | Where to watch online in UK | How to stream legally | When it is available on digital | VODzilla.co

That means taking care not to miss out some of Sky’s exclusives, such as Mare of Easttown and Westworld. Or, if you’ve got Sky Cinema, Ad Astra, Fast & Furious Presents: Hobbs & Shaw and Frozen 2.

Kate Winslet delivers one of the best performances of her career in this gripping detective drama.

HBO’s adaptation of Philip Roth novel is a chilling dissection of how fascism can take hold of a civilisation.

Created and written by Simon Burke (Fortitude), Domina brings to life the power politics of Ancient Rome, told through the eyes of Livia Drusilla. This epic eight-part, highly topical drama follows the life and extraordinary rise of Livia (Kasia Smutniak, Perfect Strangers). As the story begins we meet a naïve young girl whose world crumbles in the wake of Julius Caesar’s assassination. In the years that follow, she must navigate her way through a brutal society to find revenge, secure her family’s legacy and eventually become Rome’s most powerful and influential Empress.

Robots, philosophy and the Wild West combine in HBO’s classy sci-fi series based on the Michael Crichton classic.

In the last years of Victoria’s reign, London is beset by the “Touched”: people — mostly women — who suddenly manifest abnormal abilities, some charming, some very disturbing. Among them are Amalia True (Laura Donnelly), a mysterious, quick- fisted widow, and Penance Adair (Ann Skelly), a brilliant young inventor. They are the champions of this new underclass, making a home for the Touched, while fighting the forces of… well, pretty much all the forces — to make room for those whom history as we know it has no place.

The bumper back catalogue of the sci-fi franchise beams up into the digital ether.

This visually stunning, ear-worming sequel is a deceptively mature tale of love, acceptance and growth.

Steven Soderbergh, George Clooney, Brad Pitt and more are clearly having a ball in this hugely entertaining trio of heist flicks.

Dora and the Lost City of Gold – 8th July

Star-in-the-making Isabela Moner delivers a winning performance in this charming and funny live-action take on Dora the Explorer.

This impossibly enjoyable sequel is a pure blast of feel-good movie magic.

2nd July
James vs His Future Self

13th July
The Parts You Lose

23rd July
Mickey and the Bear 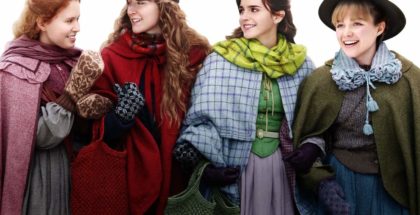 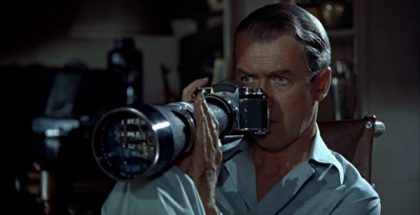