As Sony Pictures Television’s Breaking Bad goes into the final half of its final series, screenwriter Charlie Brooker sits down with creator and executive producer Vince Gilligan to talk about the creation and production of the program, arguably one of the vanguards of the new golden age of cable television and a UK cult favourite.

Charlie quizzes Vince on how the show came to be, talks about his process as a writer and delves deep into the mind of the man who gave Walter White a new lease of life when he put him behind the wheel of the ‘Krystal Ship’… 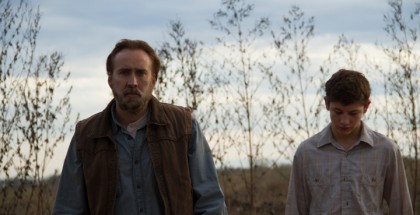 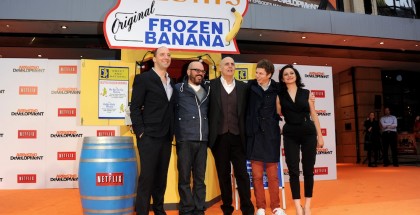