Walter Presents unwraps A Very Scandi Scandal this Christmas | VODzilla.co | Where to watch online in UK 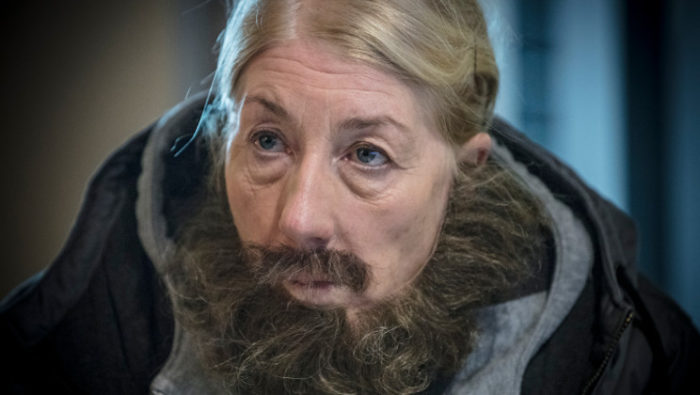 Walter Presents is delivering a darkly funny new treat to viewers this Christmas, as it unwraps A Very Scandi Scandal.

The free streaming service dedicated to TV from around the world is heading to Sweden this December to follow Jenny and Cecilia, two women in their 60s who live very ordinary, middle-class lives. But when the realisation dawns that the future is bleak for them, they decide to do something drastic – namely robbing a bank office in Stockholm.

Jenny, a teacher, is going through a divorce and is suddenly faced with a prenup she signed 30 years ago. Cecilia, a doctor, is planning on buying a house in Provence with her husband, hiding the fact that she has heavily invested in dodgy stock deals. Just as the future seems helpless, a dying patient of Cecilia’s reveals his plans to rob a bank, and suggests two 60-year-old women would be the most unusual suspects.

It sounds like a simple heist, but is the plan as fool-proof as it seems? Jenny and Cecilia are tired of the sexist society and people underestimating them. After a lifetime of playing by the rules, it’s time to make some mistakes.

A Very Scandi Scandal (A Simple Heist) won the award for Best Comedy Show at the Kristallen Awards in 2019. Now, both seasons are dropping as a full box set on Walter Presents, with all 12 episodes available to stream on All 4 from 6th December.

A Very Scandi Scandal is available on Walter Presents via All 4. 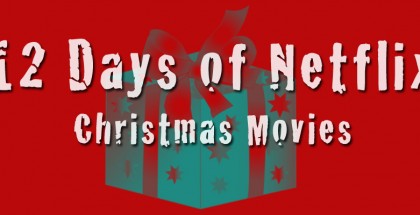 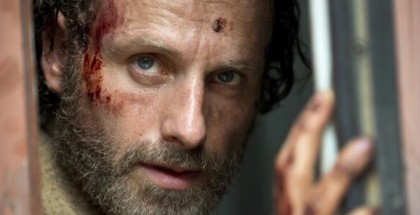